Take a look at the blue dress look of Sonarika Bhadoria

Check out some blue outfit looks of Sonarika Bhadoria and stay in space with IWMBuzz.com. 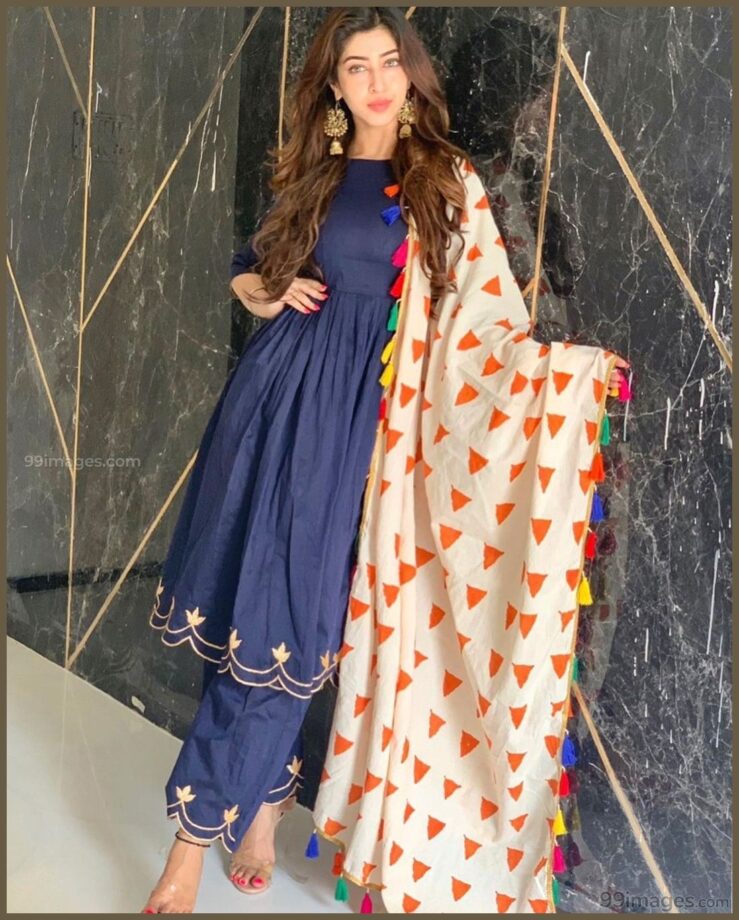