Anushka Shetty is very simple in her real life. Anushka Shetty is the topmost actress of the South Indian film industry. The actress has scored a lot of popularity and success in her career and has become a very successful actress in the South Indian film industry. She has a huge fan following, and all her fans go crazy over her. The actress has performed in numerous movies and is the recipient of several awards. The actress gives us major ethnic goals and inspires us to wear ethnic outfits and looks fabulous.

Anushka Shetty is very simple in her real life as she prefers to wear simple designer outfits and looks fabulous. The actress is seen wearing plain design outfits, and she looks mind-blowing. She was spotted wearing a black salwar kameez and was looking cute in that outfit. The actress was also noticed donning a white saree with floral design and was looking fantastic. Her outfits are mind-blowing, and her fashion styles just make her look alluring in all her outfits. She was also seen wearing a red western dress and was looking damn hot and sexy. She has a beautifully designed ethnic outfit and gives us major fashion goals. The actress is also seen wearing western outfits and looks damn hot and sexy, and they are designed perfectly. She is successful in her life and has achieved a lot of fame, but still, she prefers to stay simple and elegant.

Check out some dazzling pictures of Anushka Shetty and stay tuned to IWMbuzz.com. 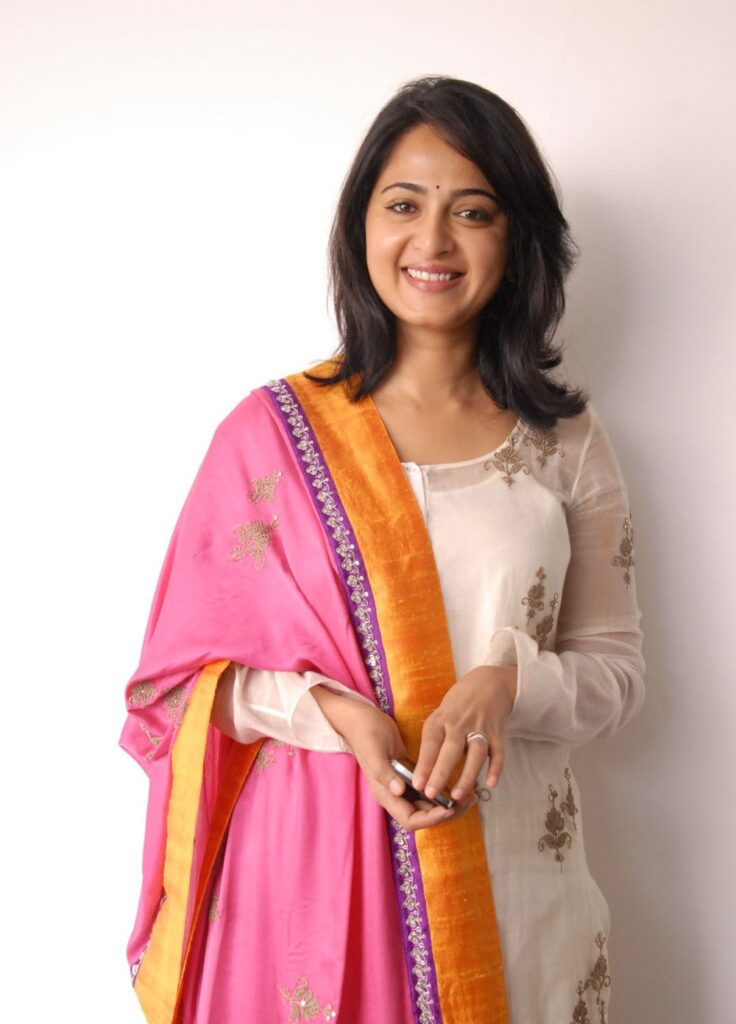 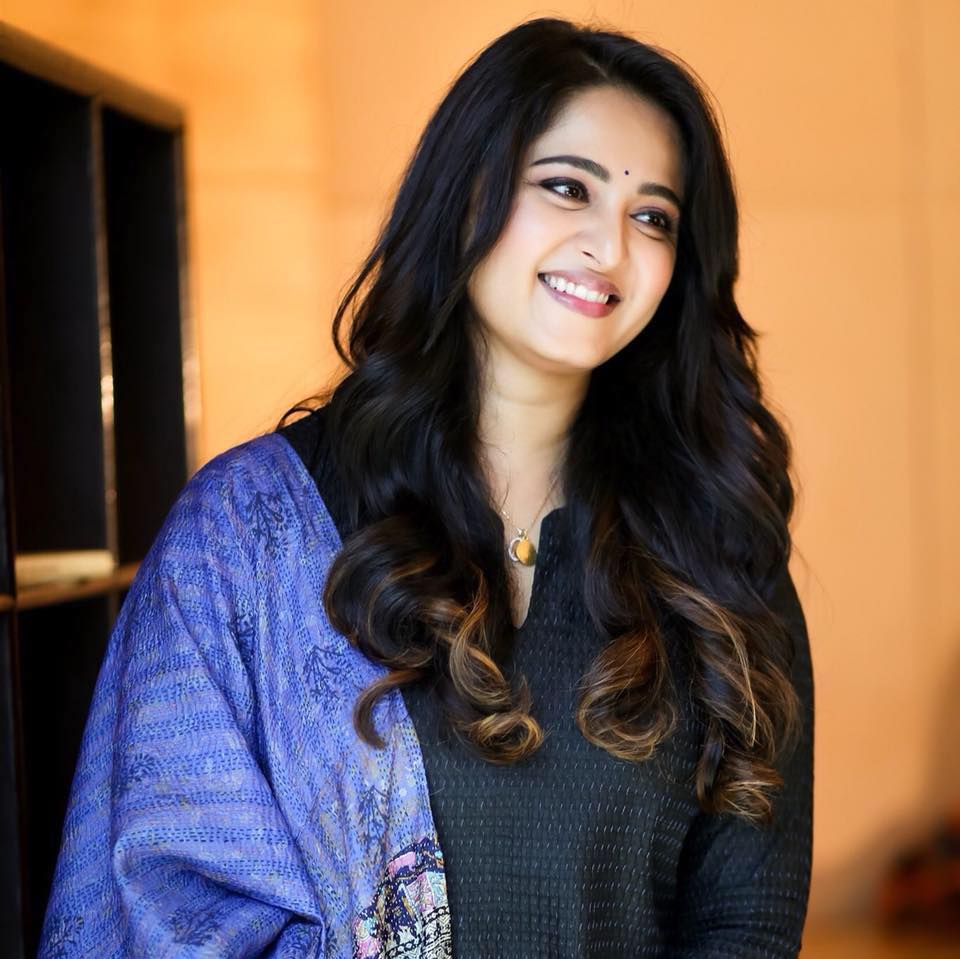 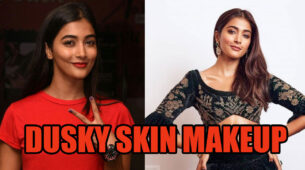 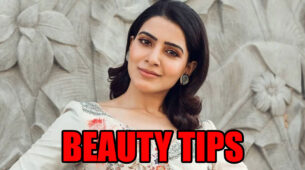 Samantha Akkineni, Pooja Hegde, And Rashi Khanna's Lehenga Choli Looks That Should Be Your Go-To Pick 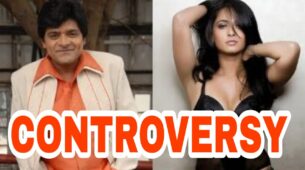