IWMBuzz asks you if the above-mentioned actresses are stunners or bummers. Check the photos for more details If Bollywood is ever referred to as a large ‘beautiful villa’, A-Lister actresses like Katrina Kaif, Priyanka Chopra Jonas, Kiara Advani, Disha Patani & Tara Sutaria would be regarded as the ‘gorgeous residents’ of it. Although no rivalry of that sort on a personal level, there’s always a sense of healthy competition which the actresses have amongst each other and it only helps them to get the best of not just themselves but of the other person as well.

Today, we ask you whom among these actresses you feel are magnetic stunners whereas who among these are disappointing bummers. Check out the photos below to take your call – 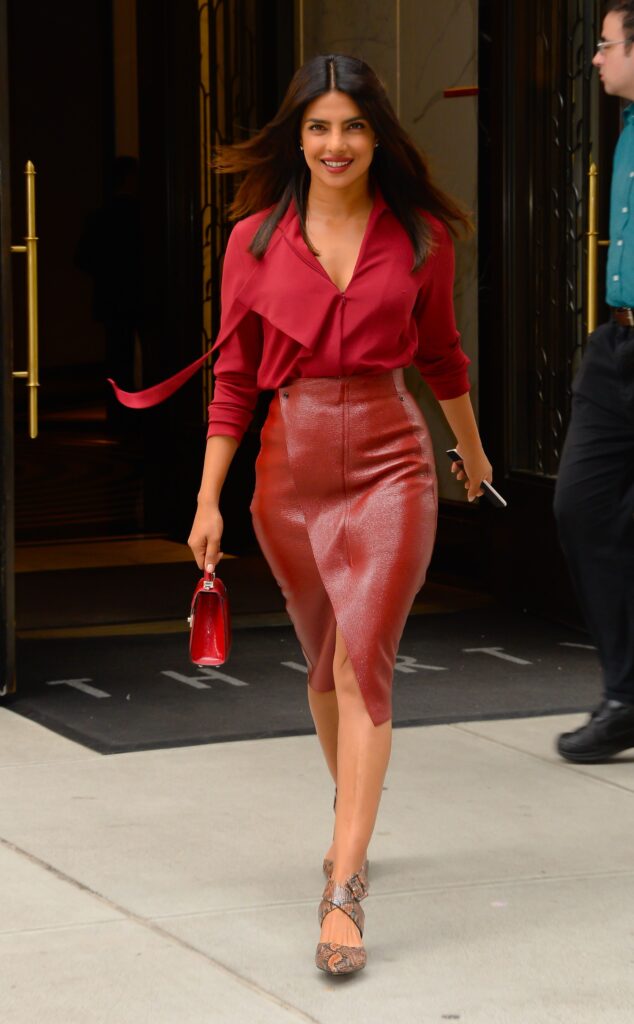