Everything to learn in the style game from King Khan When we speak of actors who have built an entire empire for themselves by themselves, one of the names we must not miss out on is Shah Rukh Khan. Many across the country also refer to him as King Khan or the Baadshah of Bollywood. The star has made a huge fan base of millions of fans for himself not only around the country but all over the globe too. He is recognized for his acting skills which are pretty intense and also his dialogue delivery that always managed to touch the heart.

The star is also known for his killer features. Some of them include his dark eyes, charming smile and not to forget his flowy hair. Apart from his movies that he has worked in commendably, we also can’t stop looking at his amazing body. We all remember the time six backs were the thing while Om Shanti Om was out. To this date, fans across the country are dying to know his secret diet and gym routine. The star is also appreciated for being well versed with his sense of style. When it comes to his hair the star is always seen having it long and free for casual looks and swept back for sophisticated ones. When it comes to his clothing, during casual days we see him sticking to solid coloured tshirts with prints very rarely and jeans, whereas when it comes to grand ones we see him wearing the shiniest of suits and shoes to go along with them.

We hope to see more of Shah Rukh Khan’s splendid works and looks in the years to come. Stay tuned with us for more updates on your favourite celebs. 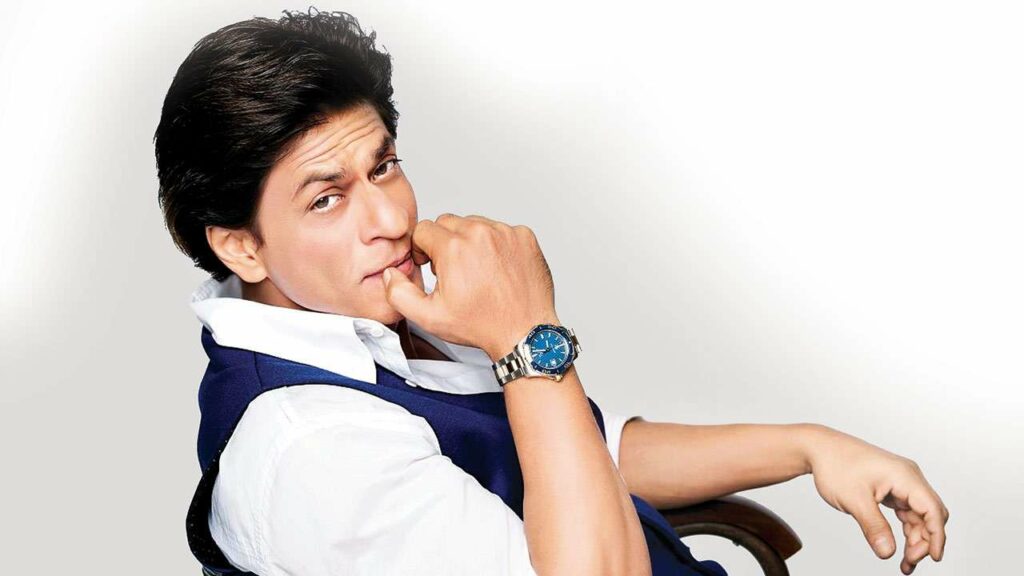 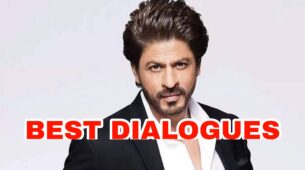