Sunny Leone (Karenjit Kaur Vohra) is an eminent actress and model in the Indian film Industry. She got married to musician Daniel Weber in the year 2011. She has a huge fan following and her fans shower bountiful love on her. Sunny Leone is a gorgeous woman. Leone looks ravishing in traditional attire as compared to western outfits. The actress undoubtedly has the charm to rock in any kind of outfit, whether it is traditional ethnic wear or Western.

Sunny Leone has the unmatched charm to pull off any outfit or dress. She looks like a bomb in Western outfits.
The actress has a great fashion sense and looks gorgeous in traditional attire. She was spotted wearing a pink lehenga and pulled off the ethnic attire like a diva. She has a well-toned body. Many times we have seen her in western attire, but when she adorns her bosomy figure in a traditional outfit, the sight is way too surreal.

The hot and sexy actress slays in a western outfit. She is a true diva, right from traditional to Western, no matter what she wears, making it a trend. A true sassy, she can capture you in her magical crafts with those killer looks. Sunny Leone sizzles in a black net gown. Audiences go crazy over her and love her as she is the bomb of the Bollywood industry.

In which outfits does Sunny look gorgeous: traditional wear or western wear? Do let us know in the comments below. And stay tuned to IWMbuzz.com 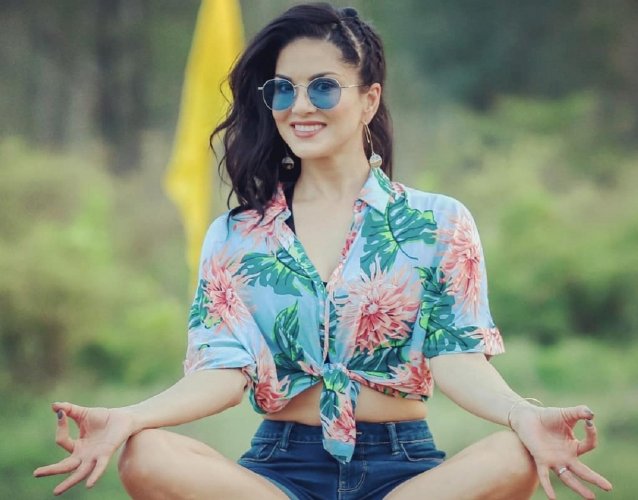 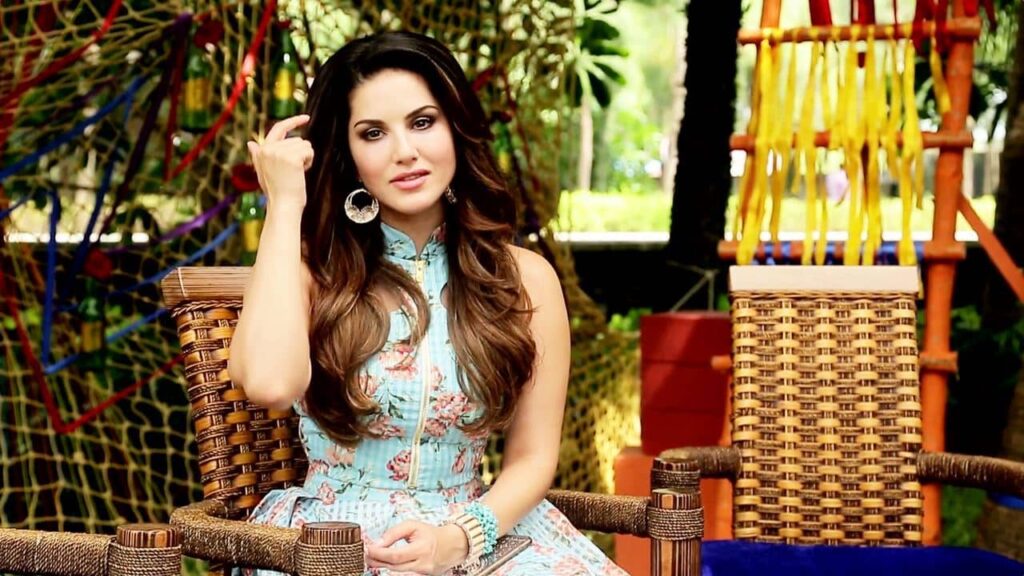 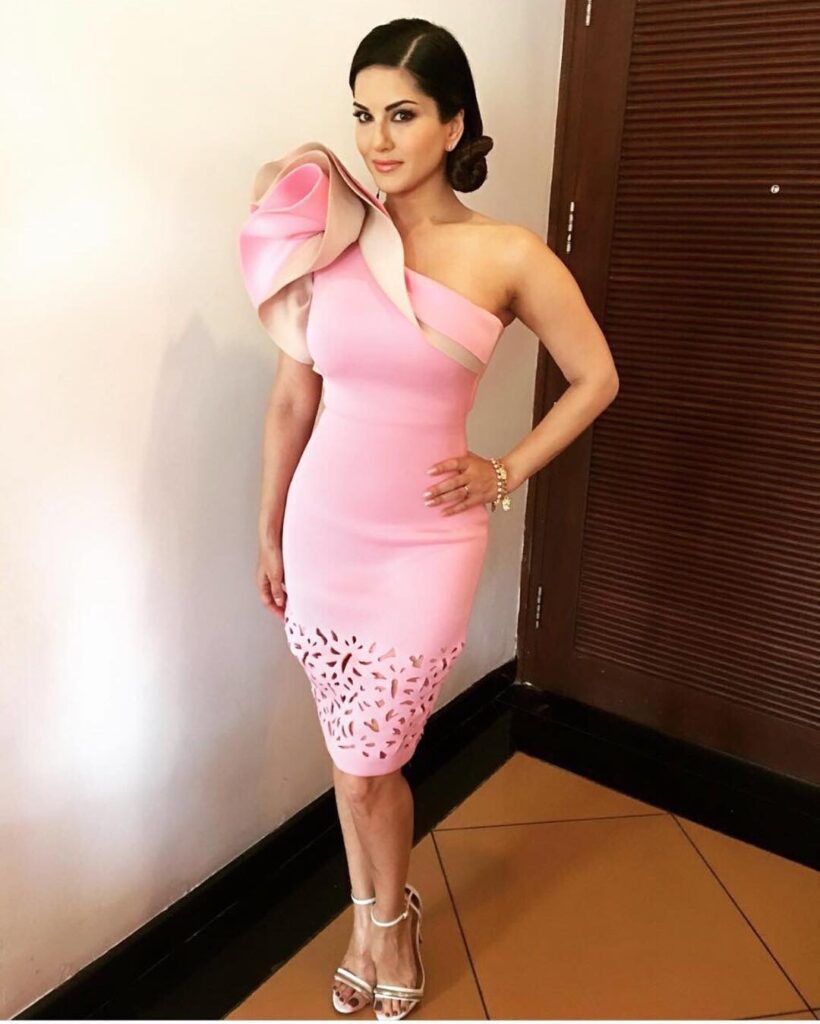