Why Is Taapsee Pannu So Hot? These Photos Are The Real Reason | IWMBuzz
Subscribe Now
Movies | Photos

Take a look at the hot and sexy photos of Taapsee Pannu. Taapsee Pannu is a fantastic actress who works in Hindi, Telugu, and Tamil films. The actress has gained numerous awards for her work and has become the most successful and popular actress in the industry. She is known for her roles and has appeared in several films. The actress looks damn hot and sexy and is seen flaunting her sexy figure. She has sustained herself in a toned physique and is seen doing yoga to stay fit and healthy.

Check out some hot and sexy pictures of Tapsee Pannu, and stay tuned to IWMBuzz.com. 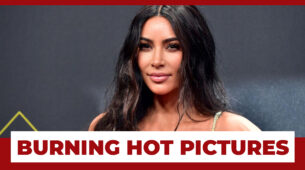 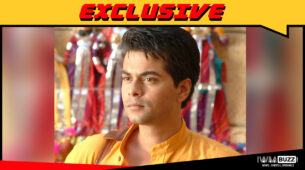