Take a look at the memes of Taapsee Pannu Taapsee Pannu is a gorgeous actress who works in Hindi, Telugu, and Tamil films. She made her appearance with Telugu film Jhummandi Naadam in 2010. She has done several Telugu and Tamil films. The actress has given hit films in Hindi and has become much more popular in the industry. Her roles in the movies are admired and loved by her fans. All her movies are fantastic and inspire us and give us a good message. She has appeared in several films till now and is drooling the industry with her killer sassy looks.

There are some funny and cute memes made on her by her fans. They are so relatable as her expressions go perfect. She is a fantastic actress, and we just fall in love with her. When one man called her the worst actress, she gave him a terrific reply, and from then there are several memes on the internet and they are so funny. There are also several tweets, and yes, they are very relatable and funny. The befitting reply has become very much popular on social media. 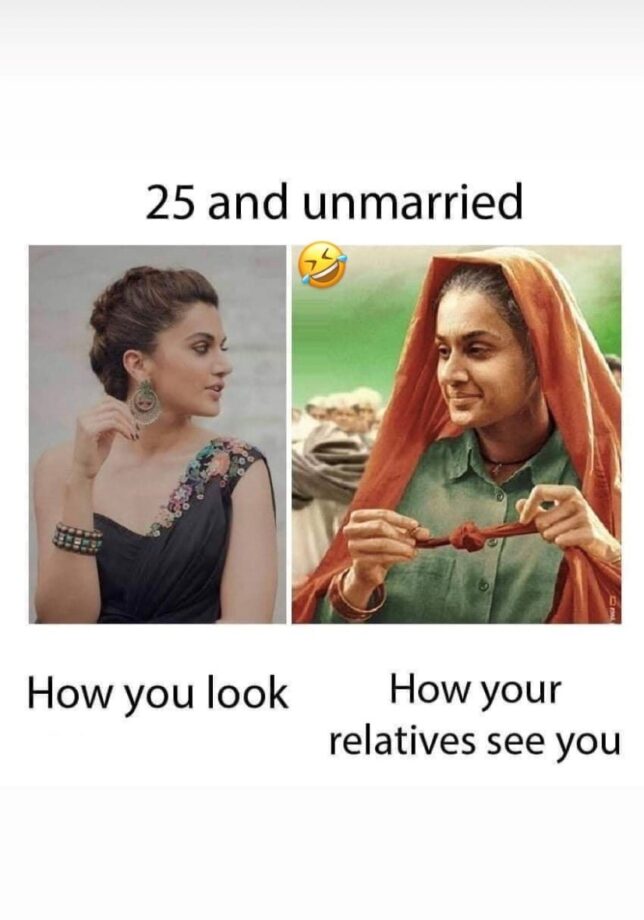 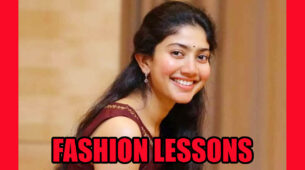 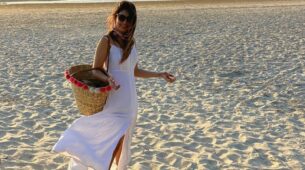