Taimur, the cutie of Bollywood The Chhota packet Bada dhamaka is slaying in Bollywood. He is one of the cutest babies in Bollywood. At a very young age, he has won the hearts of millions of people. He is overloaded with cuteness. He is the son of Saif Ali Khan and Kareena Kapoor. He is the little prince of Bollywood. Whenever Taimur’s new pictures come on social media, all his fans drool over his cuteness.

He makes different faces such as he was spotted making a puppy face wearing a yellow tee and was looking super cute in it. His eyes are pretty and anyone can fall for him. Through his rosy cheeks and dimpled chin, he has not left any chance to grab the attention of people. Sometimes he is seen removing his tongue out in a teasing way and OMG he just looks cute. One can’t stop drooling over him as he is the king of cuteness. His cute pictures make our day brighter. He is also called as Tim Tim.

Check out some amazing pictures of the cutie of Bollywood, Taimur Ali Khan, and stay tuned to IWMbuzz.com 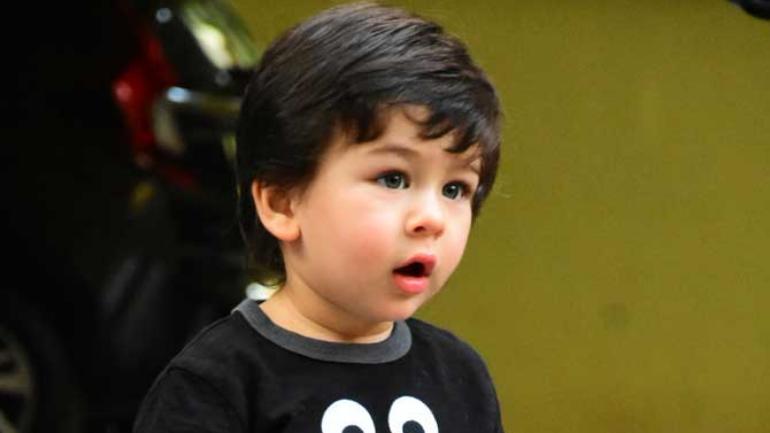 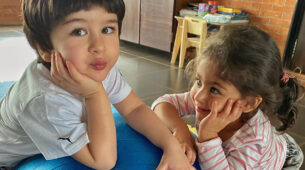 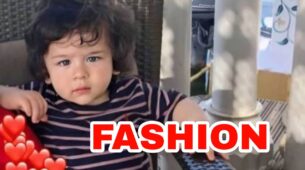