Bollywood actresses are captured in several mood pictures. They look cute in all their pictures where they are seen sad, happy, etc. The candid pictures are best, which makes us look over them. Anushka Sharma, Kareena Kapoor, and Priyanka Chopra have some superb pictures that will make your mood blooming and go crazy over them.

Check out some superb pictures of Bollywood actresses and stay tuned to IWMbuzz.com. 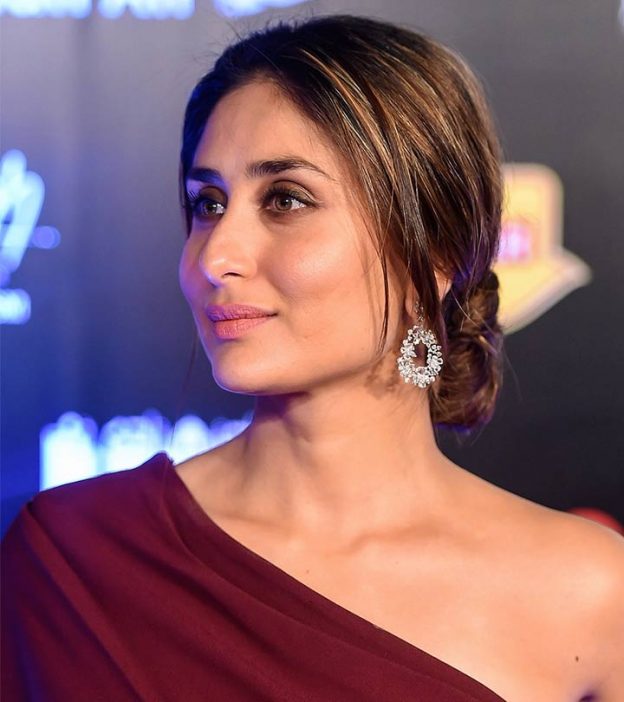 Review of Star Vs Food On Discovery Plus: Seasoned But Not Savoury Enough

Take a look at the best Jodis of India Cricket team, most liked by fan...