The South film industry’s glamorous actress, Nayanthara, is just amazing us with her fabulous acting skills and has become the topmost actress in Bollywood. She is also acknowledged as the lady superstar of the south film industry. The actress has achieved a lot of fame and popularity and has become successful and is ruling the industry with her killer sassy looks. She is popular all over the world and is known for her fabulous acting. The actress has also acquired various awards for her performance in the industry. She has also given super hit films. The actress has maintained herself in a toned figure and looks superb in her photos.

The actress is seen wearing hot and sexy outfits and flaunts her toned body perfectly. She was seen wearing a red backless outfit and posed super sexy, and her belly curves were just fantastic. The actress is also seen wearing bodycon outfits and looks damn beautiful. She was looking damn hot in her black bikini and slew the bikini look perfectly. She looks alluring and grabs our attention towards her. She is a fantastic actress who is successful in winning the hearts of several people. She is seen flaunting her sexy figure in all her outfits and looks incredible.

Must read: From Education, Dating To Marriage: The Life Story Of Nayanthara

Check out some belly curves pictures of Nayanthara and stay tuned to IWMBuzz.com. 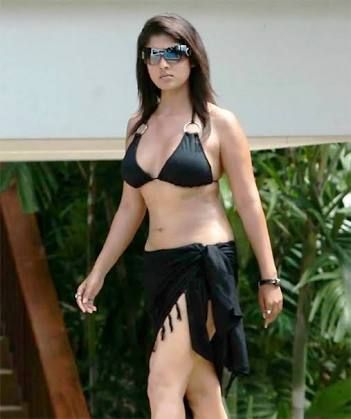 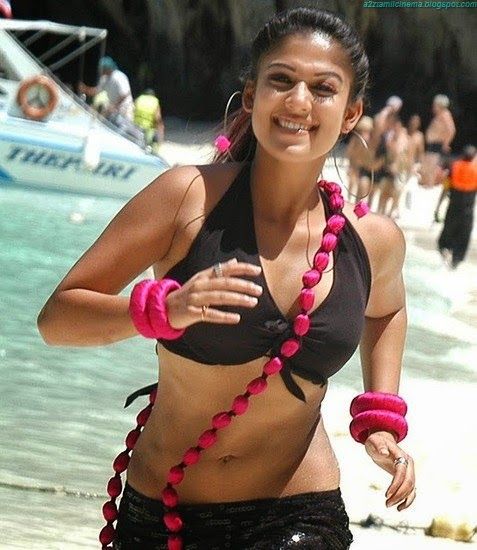 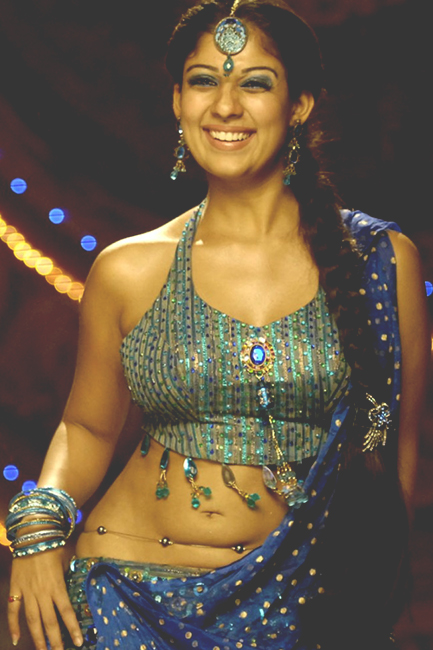