Who looks stunning in jewellery - Ranveer Singh Or Shahid Kapoor Or Salman Khan? Ranveer Singh is the most famous and popular actor in Bollywood. He is a fashion icon and he is famous for his amazing fashion styles. We have seen him in historic films. On his wedding day, he was seen wearing red Sherwani with amazing jewellery on it and he was looking fabulous. We have seen him wearing gold chains and he looks stunning in it.

Shahid Kapoor is also a popular actor. He has done several hit films and he is famous for his roles in his movies. In his movie Padmaavat, he was seen wearing jewellery and was looking fabulous in it. He has a huge fan following and people go gaga over him for his killer looks. 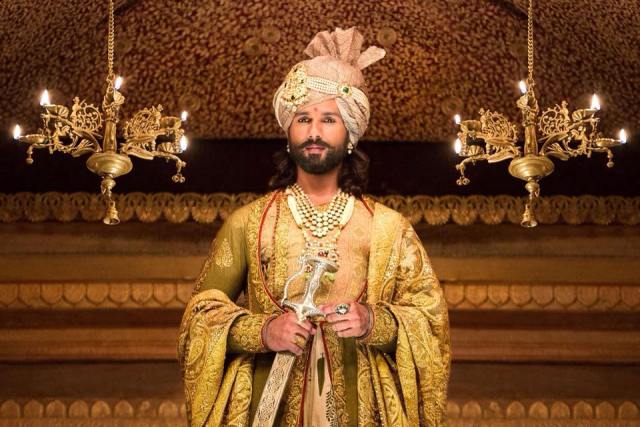