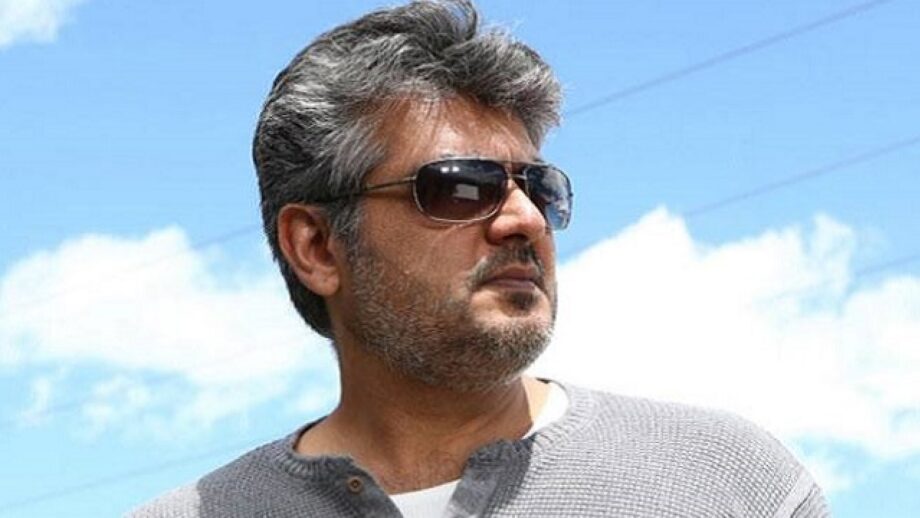 Ajith is a famous actor in the south who works in Tamil films. He made his debut with a Tamil film En Veedu En Kanavar in 1990. Till now, Ajith has starred in over 50 films. He is the action hero of the Tamil film industry. He is also known as a motor car racer and he participated in the MRF Racing series in 2010.

Ajith styling is very unique and his personality makes him look dashing and handsome in industry. He prefers to stay simple and even his fashion styles are simple but the style he carries with him is amazing and slays in the Tamil film industry. Being a Superstar, he is very down to earth and remains simple in his outfits. He has amazing facial features like killer eyes and precious smile. He mostly prefers wearing casuals and he looks dashing in all his outfits.

Check out some amazing pictures of Ajith and stay tuned to IWMbuzz.com 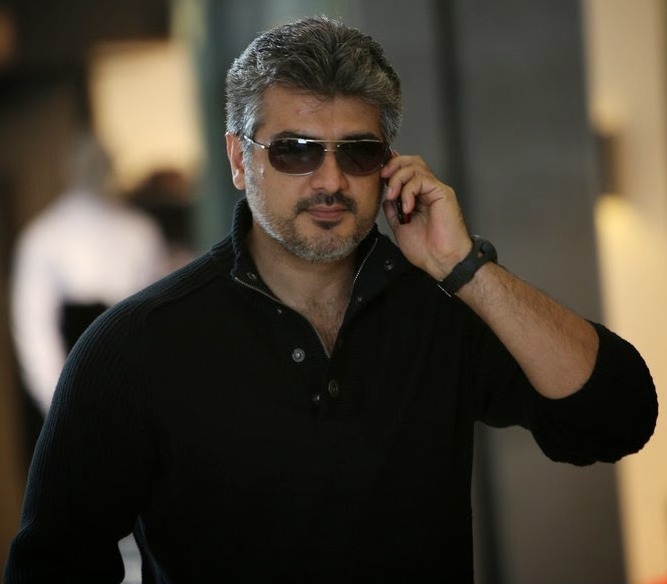