Tara Sutaria the most loved actress

Tara Sutaria is the one who slays every outfit with her killer looks. Her fashion sense is amazing. She is loved for her acting skills and fashion. The young actress is successful in achieving a fan following in millions. She had worked in many TV series earlier and now she made her debut with Student Of The Year 2 which was directed by Punit Malhotra. The actress is working hard to become successful in Bollywood.

The actress looks beautiful in all outfits. Her outfits are very well designed. She is known for her fashion. She mesmerizes us with her killer outfits. Be it any occasion or just normal day, her fashion choices are on point. Though she is new in Bollywood, she has managed to grab eyes with her fabulous acting and outfits. She looks like a star. Her smile is the best thing in her for which her fans go frenzy over her.

She is often seen wearing white and black outfits which have become a trend in Bollywood.

Check out some amazing pictures of Tara Sutaria and stay tuned to IWMBuzz.com 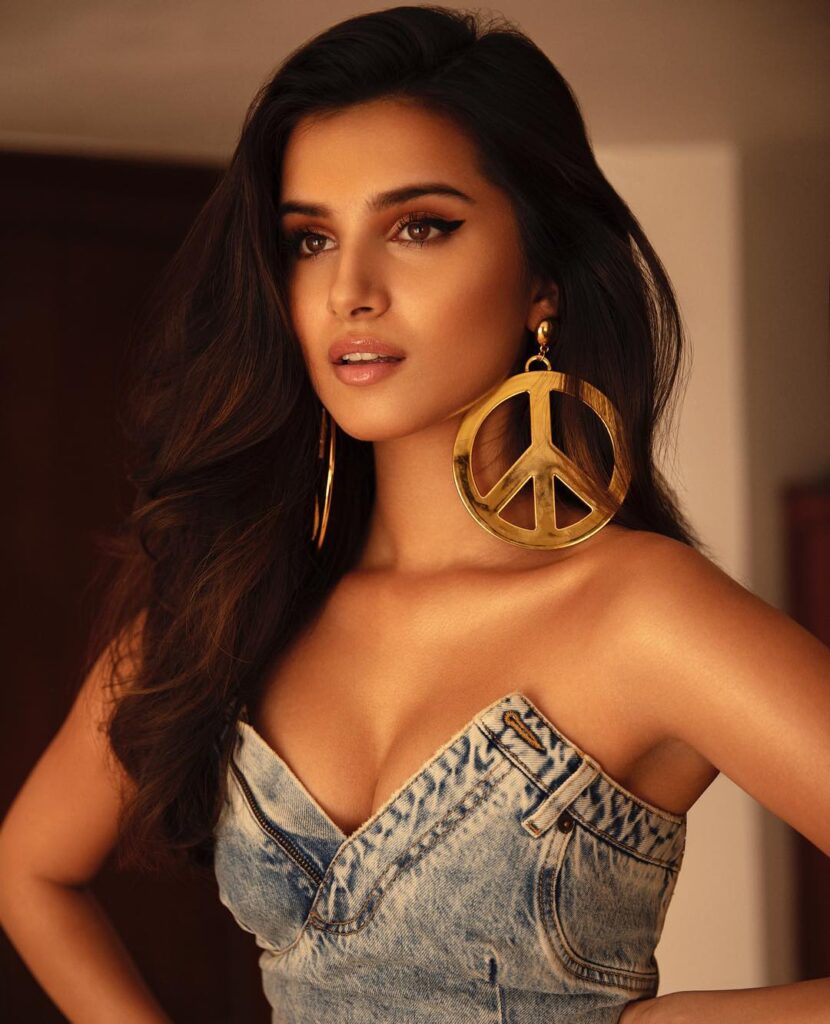