Tara is an amazing actor 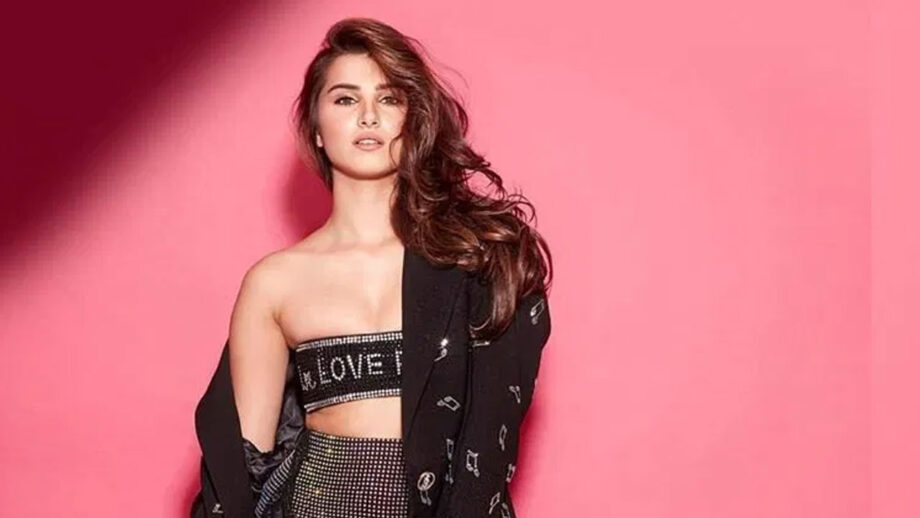 Tara is an actress who started her acting career as a child artist in 2010 with Disney India’s Big Bada Boom, and later on, she played several roles on TV channels. She also played the role in TV series such as The Suite Life of Karan and Kabir and Oye Jassie. In 2019, Tara entered Bollywood and made her debut with the movie Student Of The Year 2, along with Tiger Shroff and Ananya Pandey.

After her debut, she was seen in the movie Marjaavaan, which also was released in 2019, where Tara was seen playing the role of Zoya who is a mute teacher. Now Tara will next feature in Milan Luthria’s romantic thriller movie Tadap, opposite Ahan Shetty. Tara is 7 young actress and has just started her journey in Bollywood. She has to go a long way. Tara is a hardworking actor and is working hard to achieve success in her career. Tara is an inspiration for all the fans out there. She looks sexy and slays the Bollywood industry. Tara has achieved awards for her work too. She has been recording music in India and abroad, for films, advertisements, etc.