Shahid Kapoor has established himself as one of the most successful actors in Bollywood. He is a fantastic actor, and people love him for his acting skills. He has done several films and has achieved several awards for his work. He had become a favorite of millions of people out there. He is famous for romantic and action roles.

The things we love about Shahid are he is a successful actor and has always struggled hard to become successful in his career, and he has done all on his will. He is a great entertainer and always entertains his fans with his skills. The actor has also inspired several people for his fabulous body transformation, and he has maintained himself in a well-toned body, and he looks hot and sexy. He gives killer expressions, and we just love it. He is a fun-loving actor, and we just can’t stop gushing over him.

Must read: Shahid Kapoor And Mira Kapoor’s Spectacular Twinning Moment Together in White

Keep reading IWMbuzz.com for more such updates on your favorite celebs 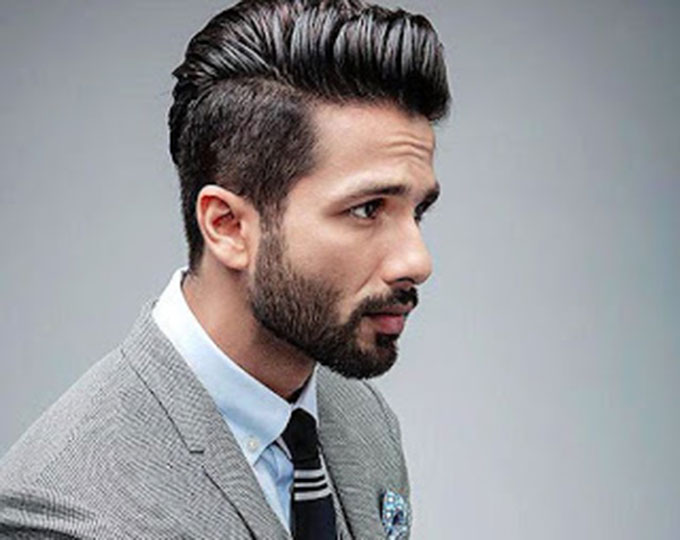