The handsome and hot Tiger Shroff made his film debut in the 2014 action comedy, Heropanti. He was awarded an honorary fifth degree black belt in Taekwondo.

Since a young age, Shroff’s major hobby has been dancing. He admires the dance forms of breakdancing and popping & locking. He notes Michael Jackson as his inspiration and says he would like a dance face-off with Hrithik Roshan, Varun Dhawan and Chris Brown.

Disha Patani is an Indian actress who works primarily in Hindi films. She began her acting career with the Telugu film Loafer, opposite Varun Tej. After making her Bollywood debut in the sports biopic M.S. Dhoni: The Untold Story, she starred in the Chinese action comedy Kung Fu Yoga, which ranks among one of the highest-grossing Chinese films of all time.

She went on to play the romantic interest of the lead male character in the commercially successful Hindi action films, Baaghi 2 and Bharat. Disha Patani has also started her own YouTube channel.

Disha Patani and Tiger Shroff are one of the most talked about couples from Tinseltown. Disha, for the first time, shares how she has been impressing Tiger all these years! A fairy tale love story is when two people meet, fall in love with each other and decide to grow old with one another.

Check out the love moments of Tiger and Disha. 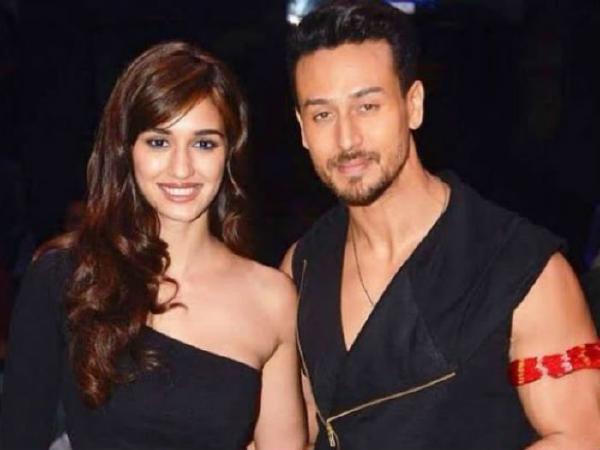