How Nawazuddin Siddiqui won the hearts of people 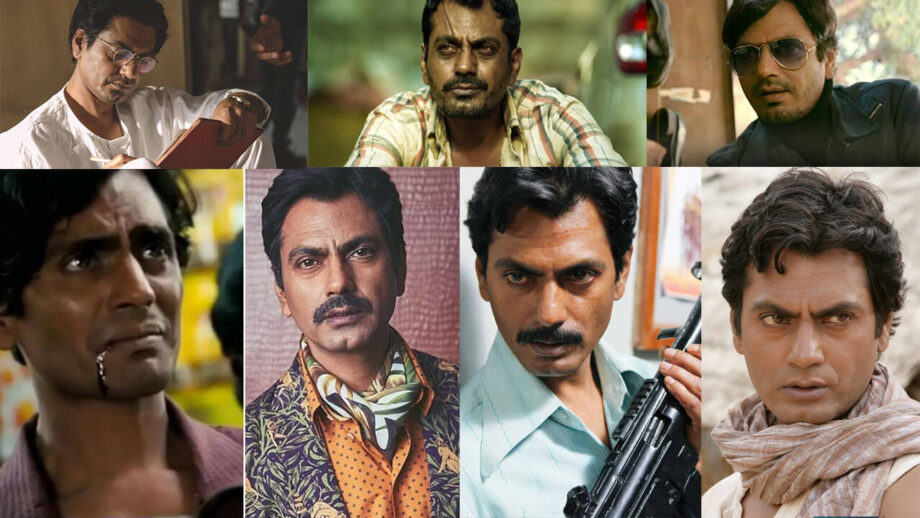 Nawazuddin Siddiqui is a person who has a great story to tell. He is an Indian actor in the Bollywood industry, and has done many movies and achieved awards for it. He is mostly famous for the roles of a villain. But he has also worked for other roles in many movies.

Nawazuddin got married to Anjali Siddiqui. Recently, he worked in the Netflix original web series, Sacred Games and is known by the name of Ganesh Gaitonde. People love him for his acting and the way he delivers his dialogues. For Sacred Games, his most famous dialogue was “Kabhi Kabhi Toh Lagta Hai hi apun-ich Bhagwan hain”.

He is a natural actor and has won the hearts of people through his great acting. He says, “My competition is with myself as I am short in height and not fair enough.” He is the real actor of Bollywood and is loved by all his fans because of his acting. Recently, Nawazuddin did the movie “Motichoor Chaknachoor”, an Indian comedy movie. His acting has helped him grow in Bollywood and increase his fan following.

Check out some amazing pictures of Nawazuddin Siddiqui and stay tuned to IWMbuzz.com 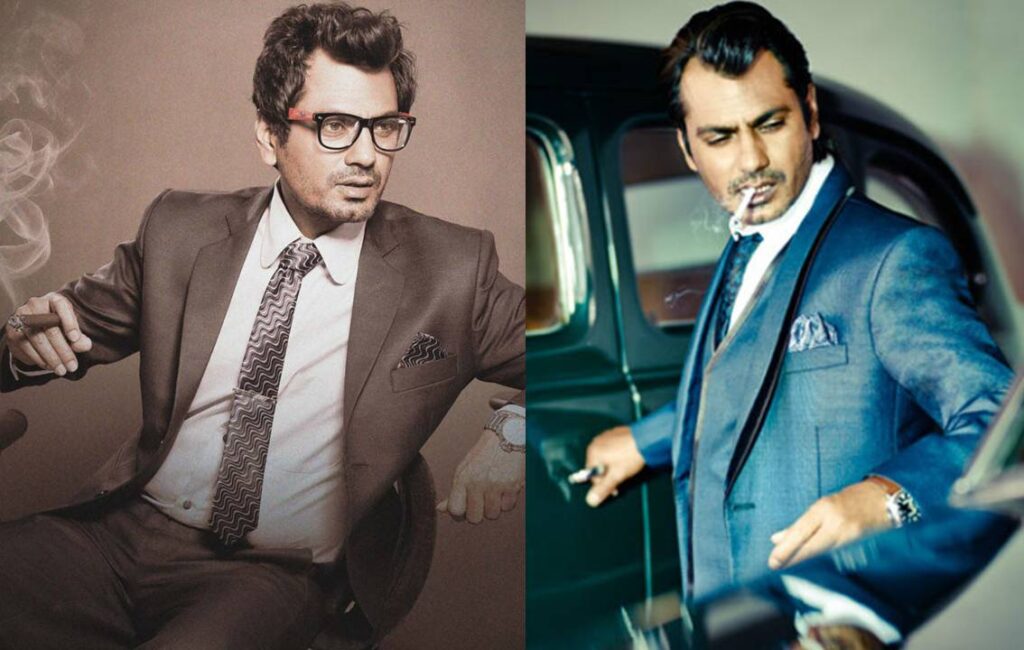 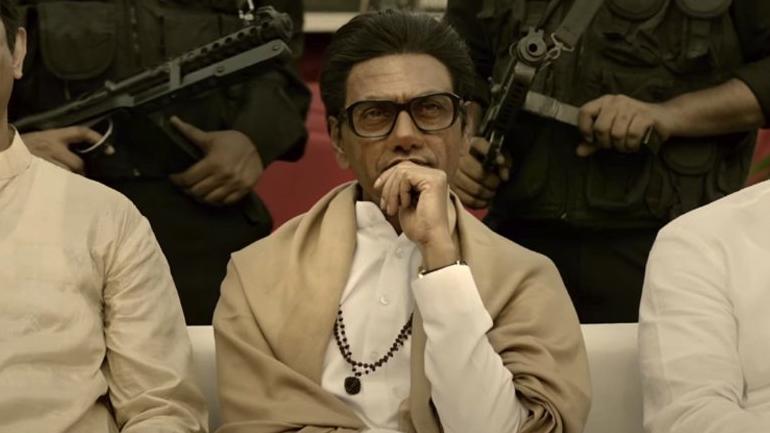