Virat and Anushka are really so cute. 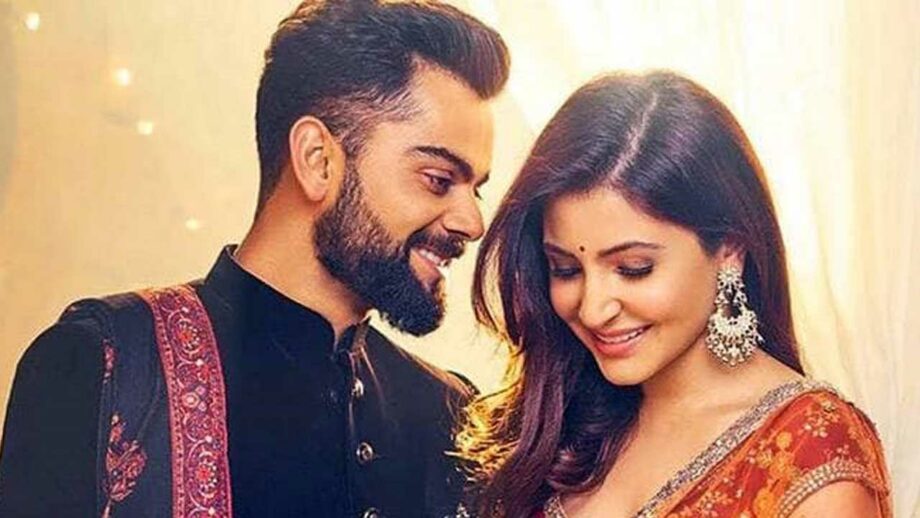 Virat Kohli and Anushka Sharma reportedly first met while shooting for a shampoo advertisement in 2013. They became ‘good friends’ and since then, Virat was reportedly spotted on film sets and Anushka, at cricket matches.

Virat Kohli and Anushka Sharma made their first public appearance when they went to watch an Indian Super League game together, and since then are going stronger than ever.

After dating for almost 4 long years, the couple finally got hitched in a secret ceremony in December, 2017, in Tuscany, Italy. It was an intimate Hindu wedding, attended by the close family and friends of Virat and Anushka. The wedding photographs were trending on social media for a long time.

Anushka Sharma said that Virat Kohli was her best friend and confidant. Virat Kohli and Anushka Sharma have been setting couple goals ever since they got married in a fairytale wedding. The actress, who is head over heels in love with her husband, opened up on how her life has changed after marriage.

She recently celebrated Karva Chauth, where both, Virat and Anushka had been fasting. The couple took to Instagram about this and we can’t handle the cuteness.

Check out their ultimate cute pictures. 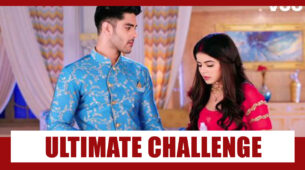 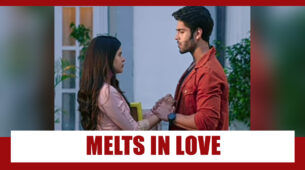 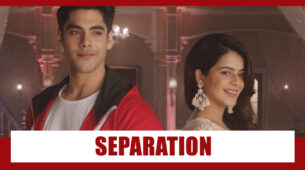