Check out some of the most hilarious memes on Ananya Panday Ananya Panday is undoubtedly one of the cutest actresses that we have in B-Town at the moment. Ananya made her debut last year with Student Of The Year 2 in 2019 and followed up the box office success alongside Kartik Aaryan in Pati Patni Aur Woh. Currently, she’s gearing up for Khaali Peeli opposite Ishaan Khatter followed by her big release opposite Vijay Deverakonda and things are looking hunky-dory for Ananya for the next two years at least.

In today’s internet generation, memes play a big role in communication and the internet can never get enough of funny memes. Be it for forwards in WhatsApp groups or shares on Facebook, memes come in handy everywhere. If you are a public figure in today’s time, there’s absolutely no way you can ignore to be a subject of memes and it’s no different with Ananya. The internet has some hilarious and lighthearted memes on Ananya Panday and today, we show you some of them which you absolutely cannot miss. Take a look – 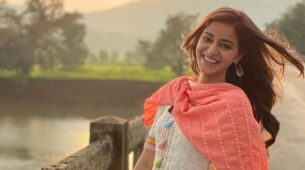 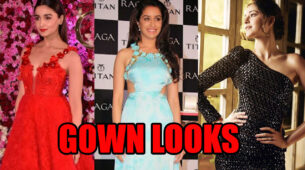 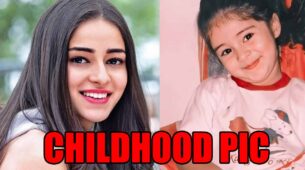