Yash is also known as Naveen Kumar Gowda. He is a south film actor who works in Kannada films. He is mostly known for his role in his movie KGF. He is also referred to as KGF actor, and he is a stunning actor who has amazed us with her fantastic acting skills. The actor is very down to earth person, and so he has a huge fan following who love him. He made his debut with Jambada Hudugi in 2007. He has established himself as one of the most leading actors in the south film industry. The actor has a great personality and looks handsome. Till now, the actor has won 15 awards for his roles in his movies.

Yash has won several awards for different roles, and he fits perfectly in any role given. He has won the best actor awards. He won the first award for his movie Moggina Manasu for Best Supporting Actor. He always feels proud of himself whenever he receives an award and also makes his fans and family proud. It feels good to see him reaching so high, and all his fans are happy to see his success.

Check out some pictures of actor Yash and stay tuned to IWMbuzz.com. 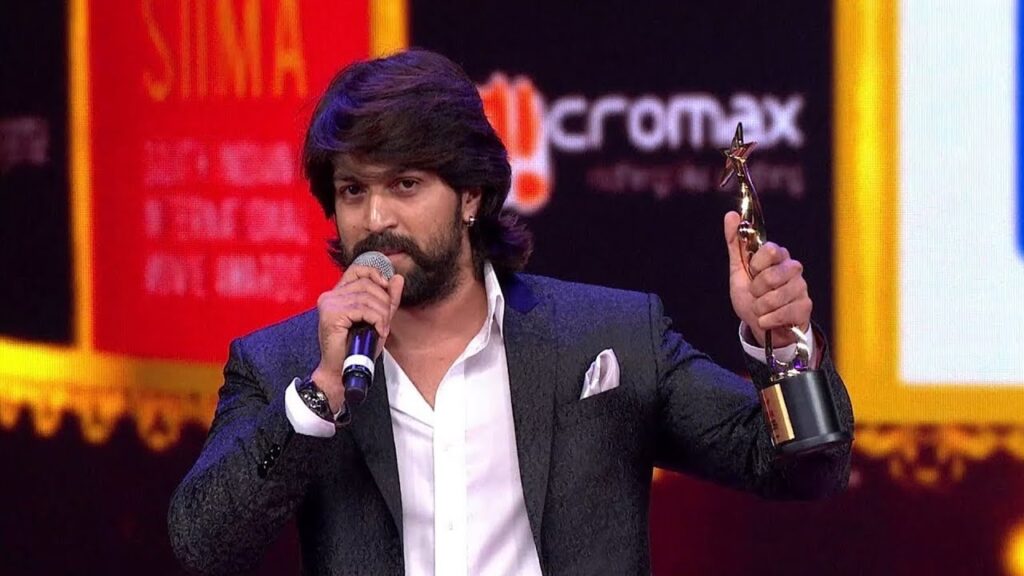 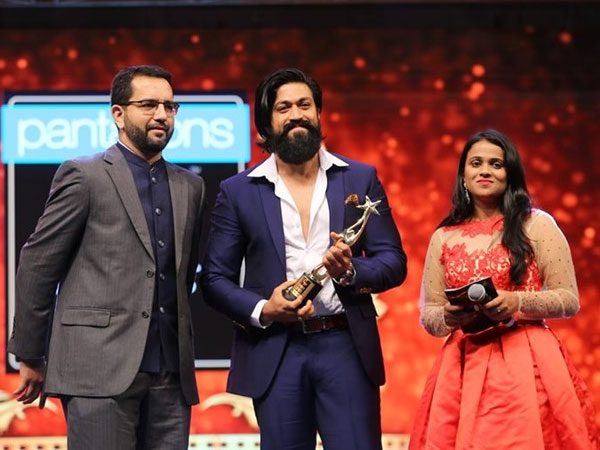 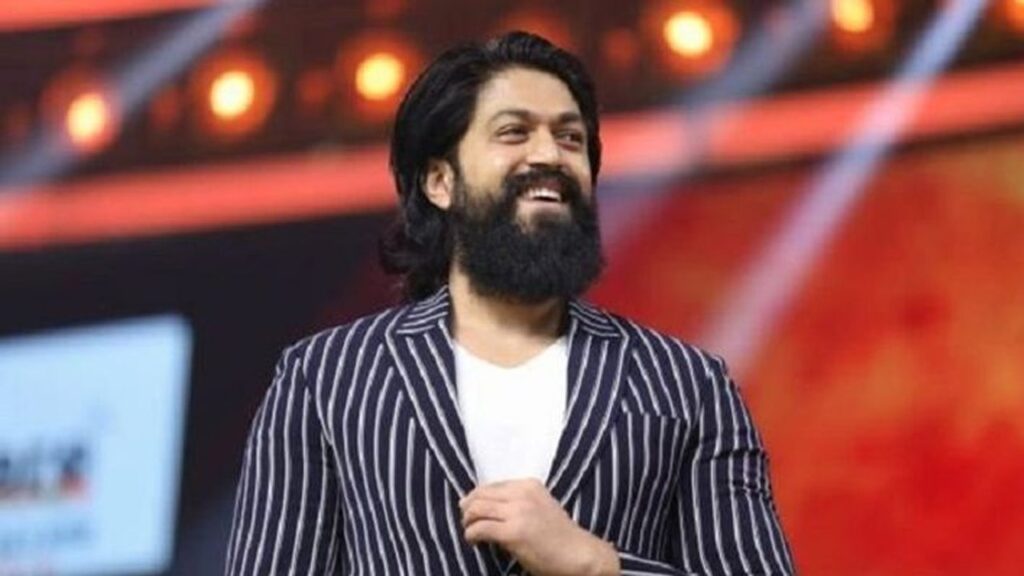