Keerthy Suresh is a renowned actress who works in Tamil, Telugu and Malayalam films. She is a fantastic actress and has a huge fan following, and her fans go gaga over her for her killer looks. The actress is also known as a style icon, and she looks fantastic in all her outfits.

Some interesting facts about Keerthy Suresh are:

She made her debut as a child actress at the age of 17 in 2000. Her debut film Pilots did very well at the box office.

She has also played roles in Malayalam Television shows as a child artist.

When the actress made her debut in Tollywood, she was not comfortable talking in Telugu. Hence, her voice is mostly dubbed by dubbing artists. Keerthy dubbed for her dialogues for the first time in her movie Mahanati.

She was interested in acting from her young age, but her parents wanted her to finish her education first.

She has done a fashion designing course.

Keep reading IWMbuzz.com for more such updates on your favorite celebs 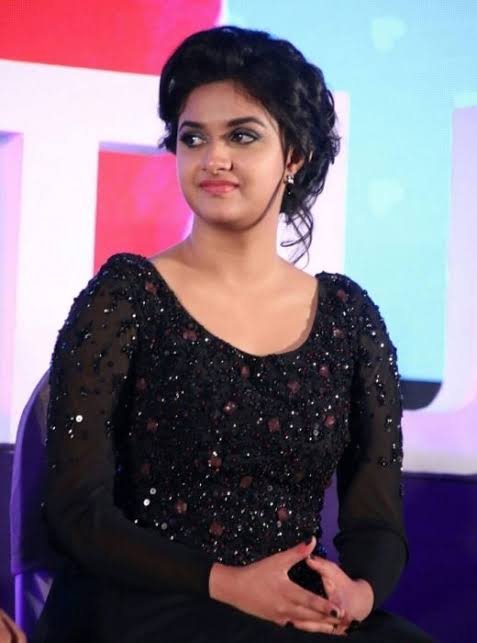 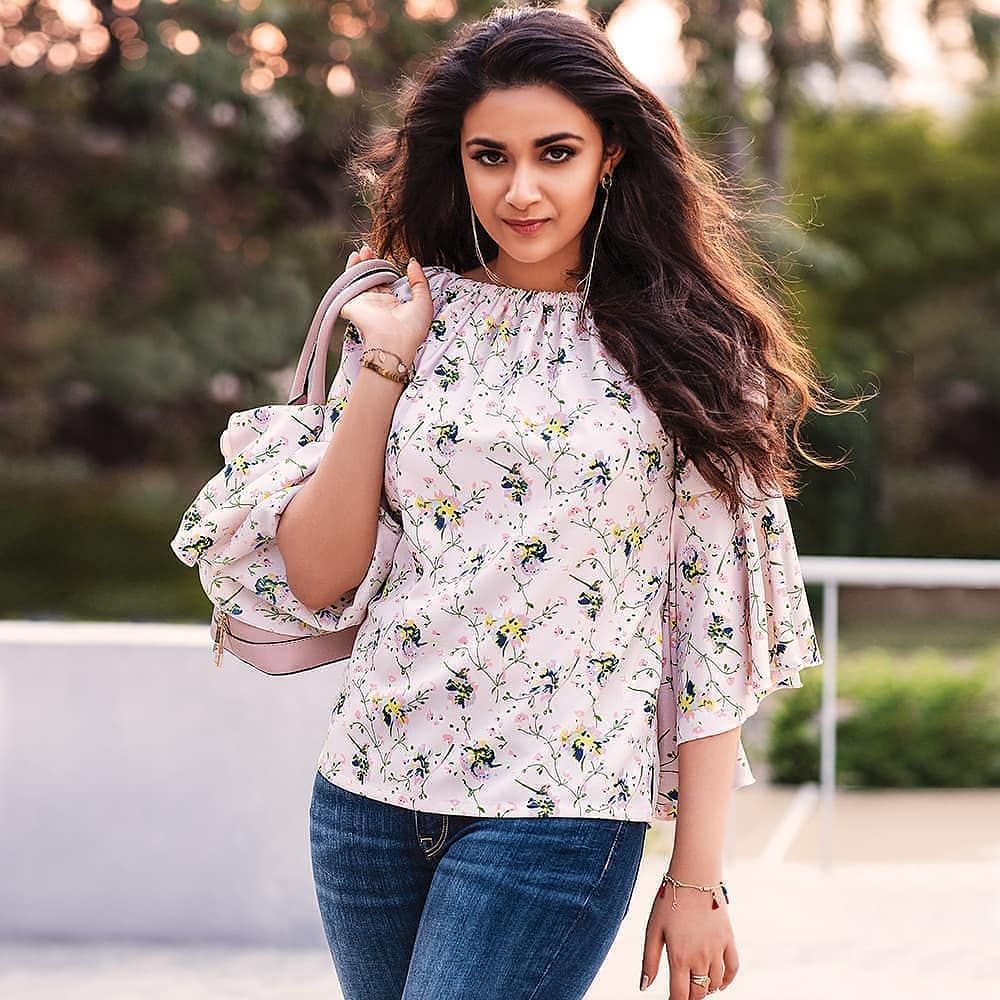 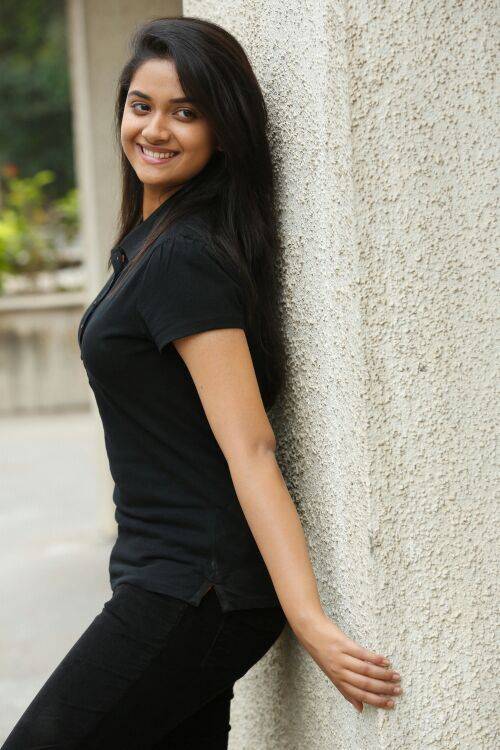 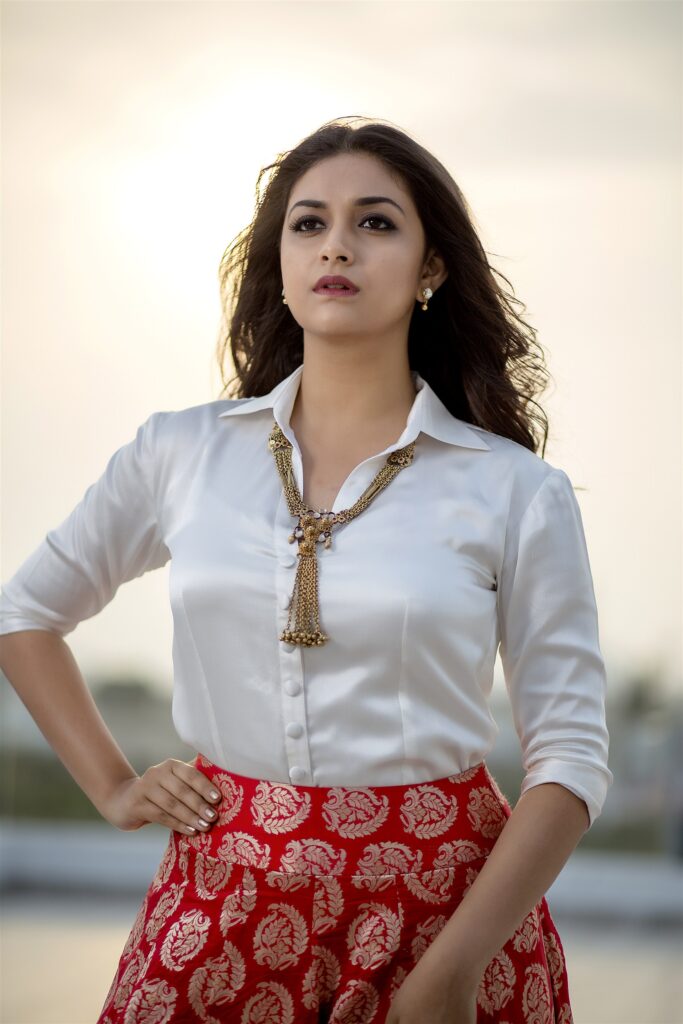 Top 5 Bold Looks Of Devoleena Bhattacharjee To Rashami Desai That Will...

Selfie Clicked By Keerthy Suresh To Namitha Pramod After Voting

Gorgeous princess looks by Palak Muchhal that will take your heart by...