Allu Arjun is the most famous actor in the South Indian film industry. He works in Telugu cinema. He is famous for his handsome looks and fabulous acting skills. He started his acting career as a child artist. He is a dancer too and amazes us with his killer dance moves.

The top five roles from his movies are:

In his movie Arya, he played the role of Arya who is a college youth in love with Geeta. His role was amazing and he won a special jury award for his acting. Another role of his was in his movie Race Gurram. This film became the highest-grossing film in 2014. Arjun won the best Telugu Actor Award for his role in this movie. Arya 2 is a sequel to the 2004 Telugu film Arya. This film became a blockbuster and the true bond of friendship is shown here. 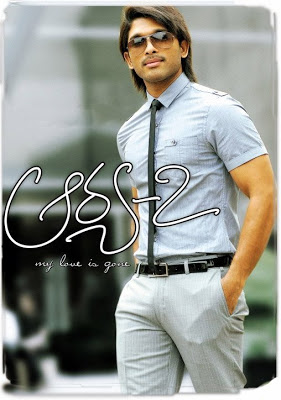 Vedam is also a fabulous movie of Allu Arjun. It is an action and drama film. The film won four Filmfare awards. Julayi is also the best movie of Allu Arjun. It is an action and comedy film. The film got positive reviews. Allu Arjun Vs Vijay Devarakonda: Rate who's best, and why?