List of Bollywood celebrities who have opted for alternative careers Twinkle Khanna is a talented woman in Bollywood. She started her career as an actor and now she has opted for a career where she is an author and a newspaper columnist. She has written many books.

Karishma Kapoor began her career as an actor and gave many hit movies. And now in 2011, she invested in the kids wear brand Babyoye and owns a 26% share in the company.

Sushmita Sen, who also started her career as an actor, has now established I am She, a platform to select the next Miss Universe contestants.

Lara Dutta, who was an actor, has now launched a designer saree line through Chhabra 555.

Shilpa Shetty also gave many hit movies and now she is focusing on yoga and diet plans. She has a YouTube channel where she shares her diet plans and yoga sessions.

Check out some amazing pictures of actresses and stay tuned to IWMbuzz.com 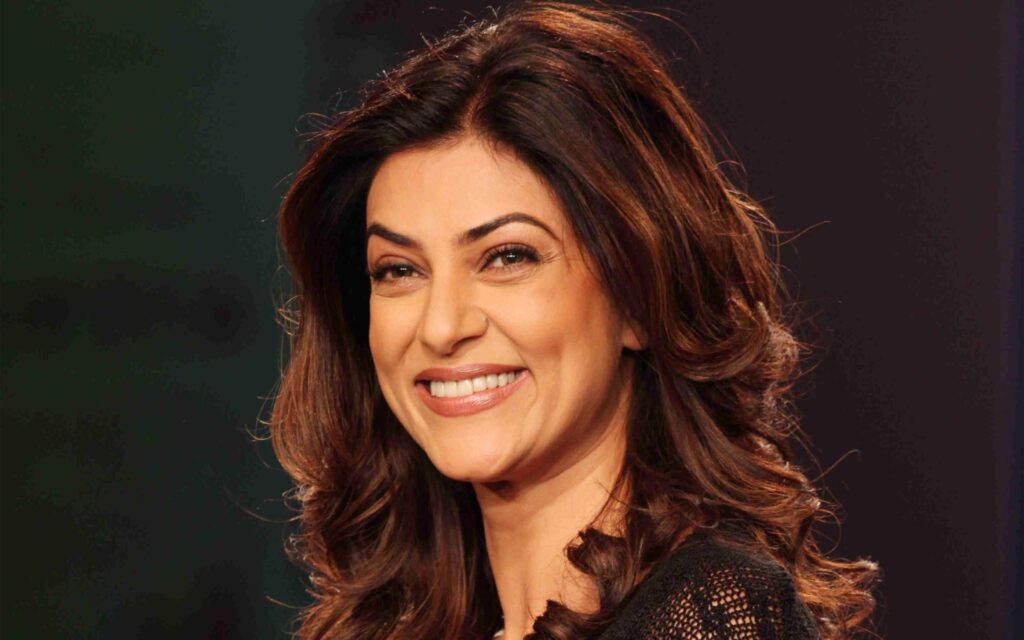