Some unbelievable confessions by Twinkle Khanna Twinkle Khanna makes some shocking confessions. She is a talented woman. She is an Indian author, newspaper columnist, film producer, and a former actress. She is the brand ambassador for L’Oreal. She has won several awards for her work. For her book Pyjamas Are Forgiving, she won the award for the highest-selling female author in India in the year 2018. She got married to Akshay Kumar in the year 2001.

Take a look at some shocking confessions made by Twinkle Khanna

The actress confessed that I was a very bad actress and people remember me for my bad acting in the movie Mela.

She also said that her mother Dimple Kapadia was quite concerned about her relationship with Akshay Kumar. The couple had a bet that Twinkle will marry Akshay only if the movie Mela flops and that’s what happened. 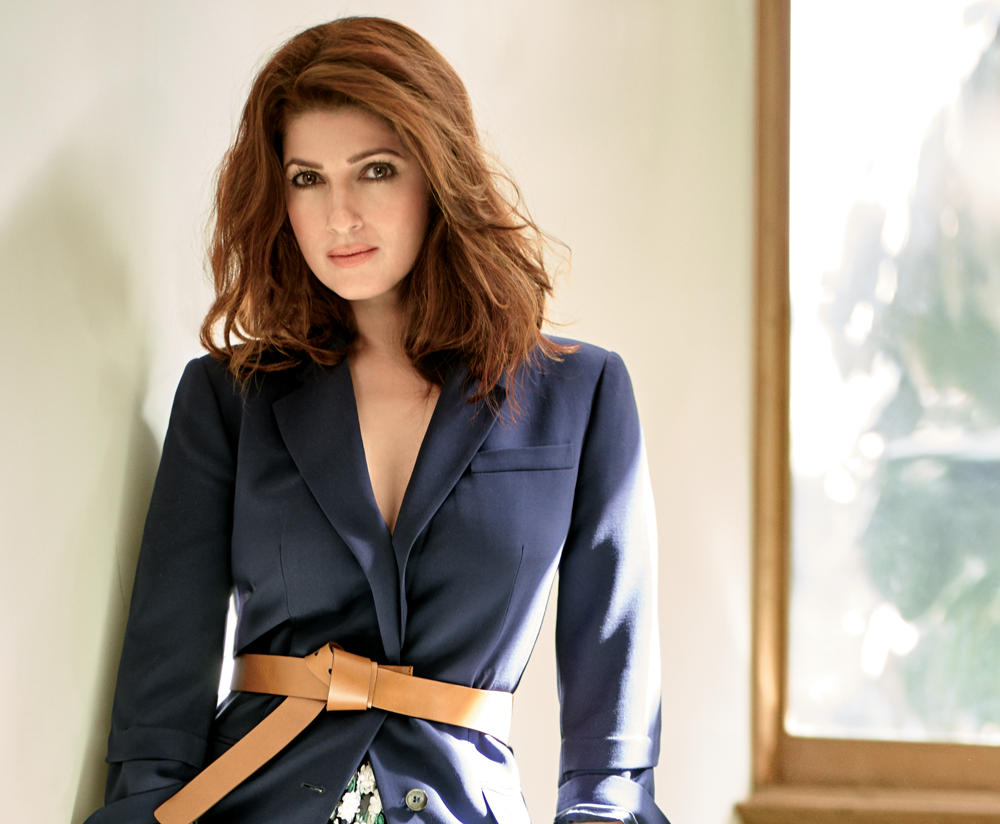 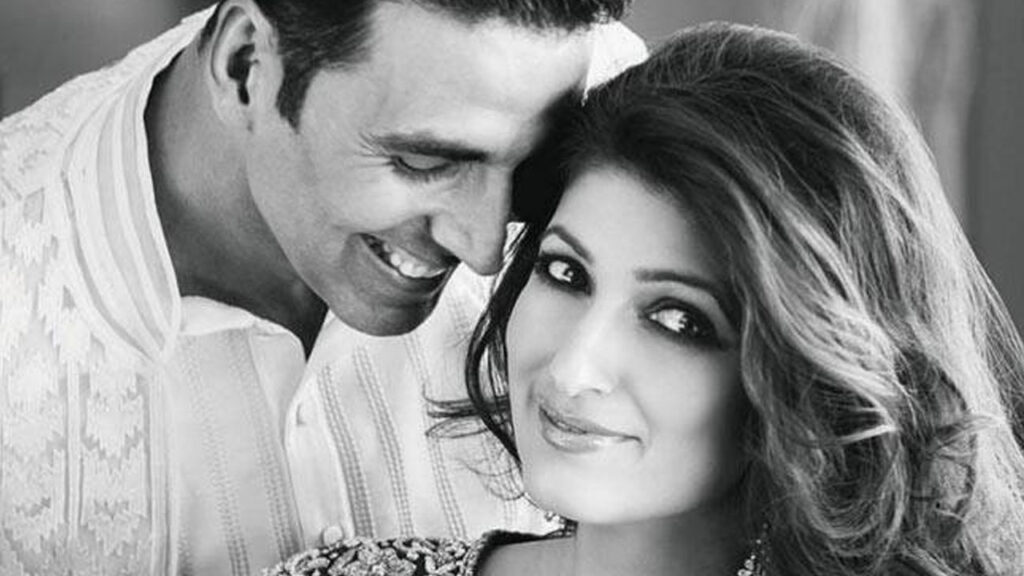