Here are some underwater looks of Alia Bhatt

She is overloaded with hotness and her underwater pictures are too hot to handle. The diva was snapped wearing a Neon color long outfit and was looking fabulous in that outfit. The diva also wore a blue bikini and was looking stunning. She just looks like a mermaid and her fabulous pictures have just made her fans go crazy over her. Fans just can’t stop staring at her as she looks fab.

Check out the underwater photos of Alia Bhatt and stay tuned to IWMBuzz.com. 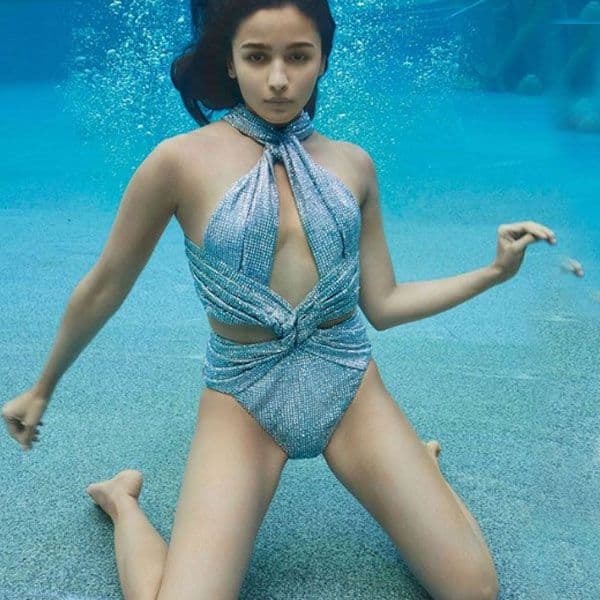 When Alia Bhatt And Janhvi Kapoor Dressed Alike: Who Do You Think Rocked The Look?

Kala Chashmah Swag: YRKKH fame Mohsin Khan is a rockstar in the latest...