The most successful and popular stars of Bollywood are Kajol and Ajay Devgn. They got married in 1999 and since then they have given us major couple goals. They also astonish us with their amazing chemistry. Both of them have become popular influential actors in the industry. They have achieved great success and are loved by numerous people. They are also successful in achieving several awards. The couple has two children. The actors are also awarded Padma Shri by the Government Of India. Here are some unknown and unusual facts about Kajol and Ajay Devgn. Kajol made her debut at the age of 16 when she was in school.

She was the first actress who won the Filmfare Award for a negative role. Kajol loves to write poetry. She is a devotee of Shiva and always wears an Om diamond ring. She has a wax statue at Madame Tussauds museum in Singapore. She is also a social activist and is involved with an NGO to educate children. Ajay Devgn is awarded CII which is an excellence award in cinema. He is an actor, producer, director but he loves to direct. He has also achieved several awards. He is just perfect and is loaded with amazing talent. He has appeared in over a hundred films. 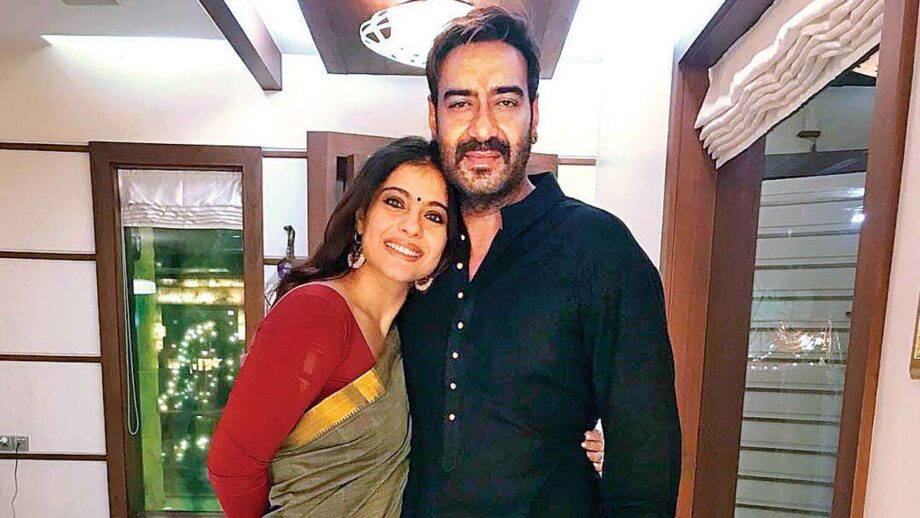