The duo Nayanthara and Vignesh look cute together. Nayanthara and Vignesh are successful in their career, and the duo started dating in 2014. Later on, they made their relationship public and are spotted together at several events, functions, etc. The actress Nayanthara is the most popular star, and she has become the topmost actress in the South Indian film industry. Vignesh is also a famous director. They have a tremendous number of followers who love to see them together as a couple. Their fans are excited and shower their love upon them.

Check out some cute pictures of Nayanthara and Vignesh and stay tuned to IWMBuzz.com. 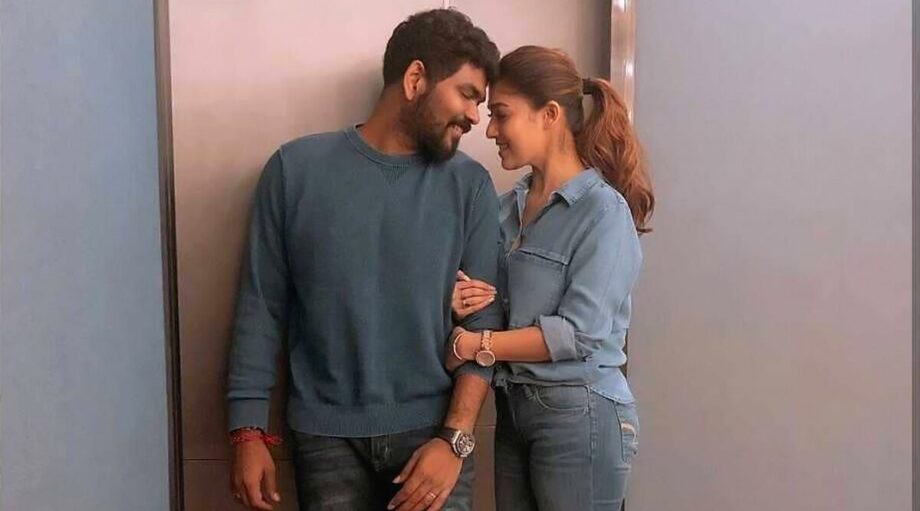