The Greek God of Bollywood 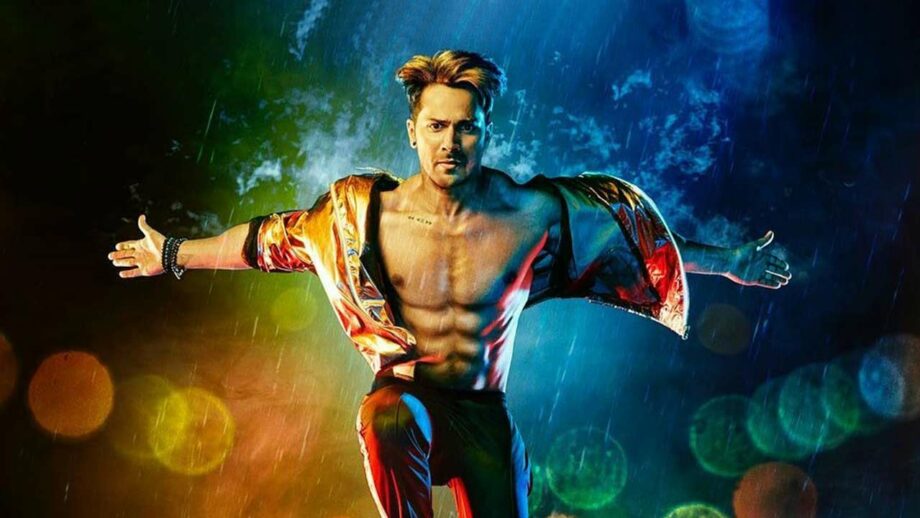 Varun Dhawan is the only actor among the youth who has had the longest streak of hits. Starting from romantic comedy films like Main Tera Hero, Badrinath Ki Dulhaniya, Dilwale, Humpty Sharma Ki Dulhaniya and also action comedies like Dishoom and Judwaa 2, social drama like Sui Dhaga to Aimless man in October, he has played a variety of roles to date. He also played an avenger in Badlapur and received credits for his acting.

Born to film director David Dhawan, he has worked as an assistant director for Karan Johan in the film My Name Is Khan. Soon he entered the industry with Johar’s teen drama Student of the Year. The young and dashing actor loves to play different roles and doesn’t think too much about what others think. Soon he will be seen in the sequel of ABCD, directed by Remo Dsouza titled Street Dancer alongside Shraddha Kapoor. He is currently filming Coolie No. 1 with Sara Ali Khan with his dad David Dhawan.

As we all know when it comes to looks, Varun never fails his fans. All the credits to his stylish wardrobe.

From the gym look to fashion king to ethnic wear, the Badlapur actor has made us stare him more than just once. He is causing a stir among his fans with his cool style and charming look.

What do you think of his perfect look? 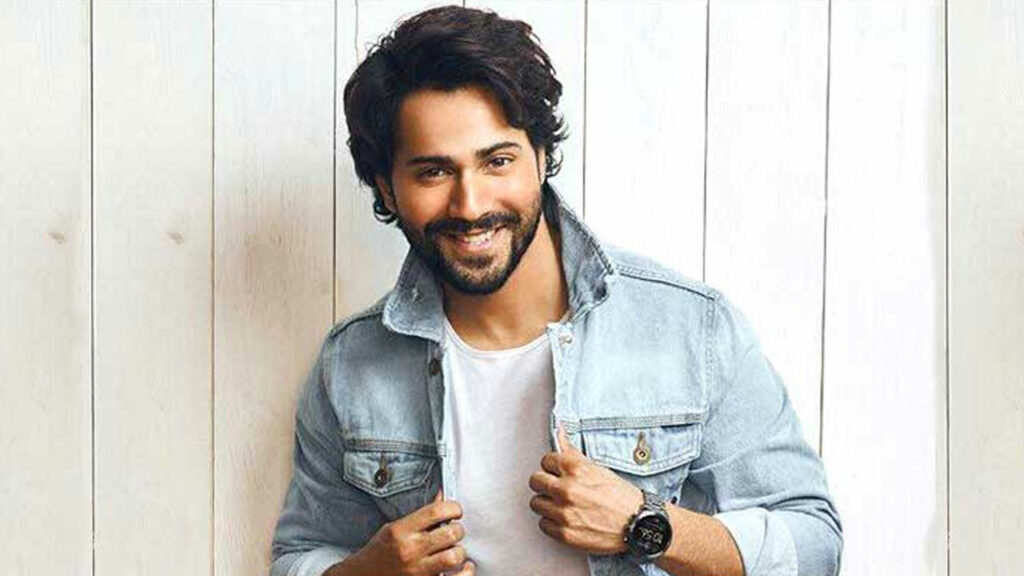 You are an angel: Remo D'Souza's wife Lizelle shares a picture with him, thanks Salman Khan Karan Johar, Hrithik Roshan Or Ranveer Singh: Whose Fashion Wardrobe Do You Want To Steal? 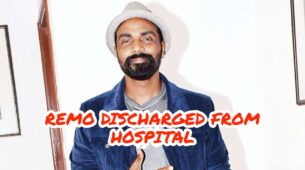 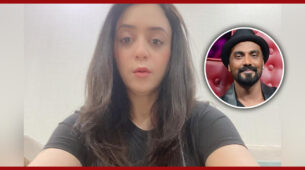 He Is Much Better, Says Remo D’Souza’s Wife