Why We Think Ranveer Is The Ultimate King Ranveer Singh, one of the tops actors in Bollywood, is known for his commendable acting right from the start. From movies like Band Baaja Baraat, to recent ones like Baajirao Mastani, we have only seen him getting better at it. It is no wonder that he has made it to the top charts of Bollywood’s best actors.

Ranveer is known for his style sense too. He seems to rock almost any look with confidence. Be it funk or formal or just a casual look, Ranveer equally aces all of them. Seems like the style game is not so new to him. He also knows how to style any outfit with a hat and sunglasses. Another thing the actor can slay without much effort is the signature moustache that he has.

Apart from the fashion world, Ranveer also shows his versatility in the movie world through his amazing acting. The actor is well known for his acting and dialogue delivery. He is one of the most intense actors in Bollywood at this time. We have seen him grow in acting from movies like Ladies Vs Ricky Bahl, where he played a con man, and then Band Baaja Baraat where he played the typical lover boy, to movies like Gunday, which included action, and many such movies.

We hope to see Ranveer gain more fame in the industry and look forward to him showing his versatility in various fields. Stay tuned with us for more updates while we go fetch some more. 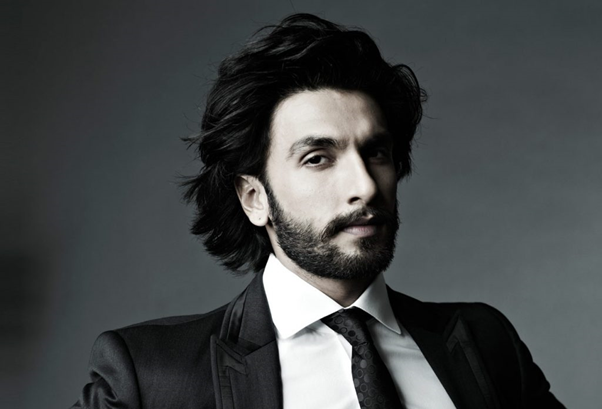 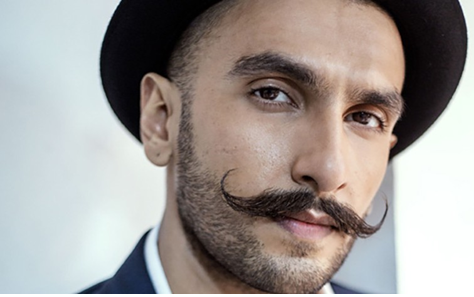 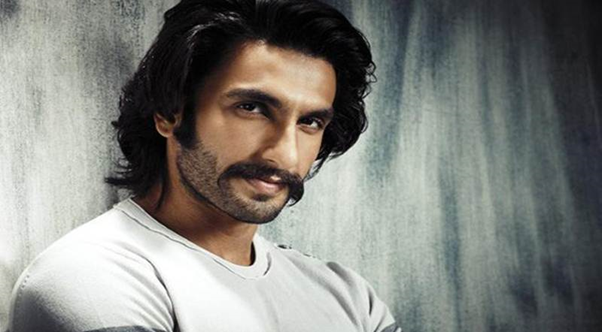 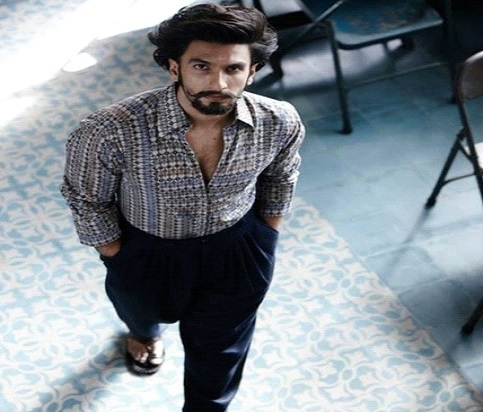