The most famous and leading actor in Tollywood, Prabhas is renowned for his amazing acting skills and fabulous looks. He has become famous all over the world for his movies Baahubali series. This actor is a hardworking person, and he is a real inspiration for all the people out there. He also looks handsome and slays every outfit with his cool style.

Prince of Tollywood Mahesh Babu is a famous actor and producer. He has been cited in the media as one of the most attractive male celebrities in India. He is one of the most popular and influential actors in Telugu cinema. He has done several films and has achieved several awards for his work.

Ajith Kumar has starred in over 50 films and is famous for his all the roles in his movies. He works in Tamil cinema, and he has achieved several accolades for his work. He has become one of the most leading and highest-paid actors in Tamil cinema. He is also known as a motor car racer and has participated in the MRF racing series 2010.

Vijay Devarakonda is known for his stylish outfits. We have seen him wearing fantastic and fabulous outfits, which make us go crazy for his killer looks. He has also done many films and has won awards for his work. He has his own film production company. He looks handsome and has a huge fan following.

Who is the best actor – Prabhas, Mahesh Babu, Ajith Kumar, Or Vijay Deverakonda? Do let us know and stay tuned to IWMbuzz.com. 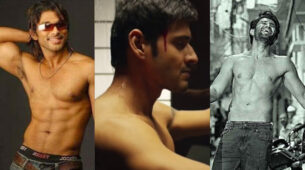 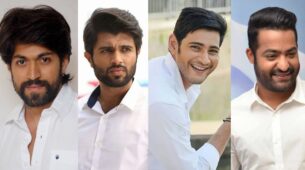 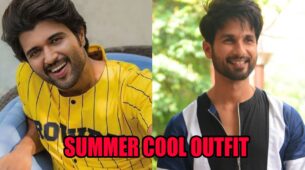 These Surprising Facts You Didn't Know About Mahesh Babu 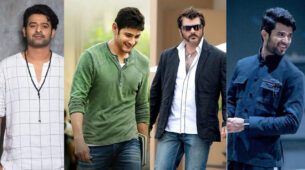