Know more about Sidharth Malhotra and his hair routine

Sidharth Malhotra had the quintessential debut in Bollywood as a hot and uber-cool college boy in Student Of The Year and ever since then, two things have only got bigger and bigger, first being his stardom and second being his fan following among girls. His tall, dynamic and well-sculpted physique is something that makes girls go bonkers and crazy and if apart from his hot body and face, if there’s anything else that is really attractive, then it’s his hairdo.

Sid maintains a decent length of hair and his silky smooth hair is witnessed perfectly in movies like Jabariya Jodi, Kapoor & Sons, Ek Villain and many more.

So what exactly does Sid do to maintain his hairdo? Well today, we reveal it all

Once in an interaction with Miss Malini, when Sidharth was asked about his hair routine, he said and we quote,

“Nothing much. I think men don’t need much more than a regular shampoo once in a while and make sure that your hair is not dirty and smelly after a workout at the gym. Also I don’t believe in using too many hair products. Only as and when required during shoots. The best form of haircare is to keep it natural and not mess with it too much.”

Well, that’s quite honest ain’t it? What do you all have to say about Sid’s hair routine? Let us know your views in the comments below and for more updates, stay tuned to IWMBuzz.com 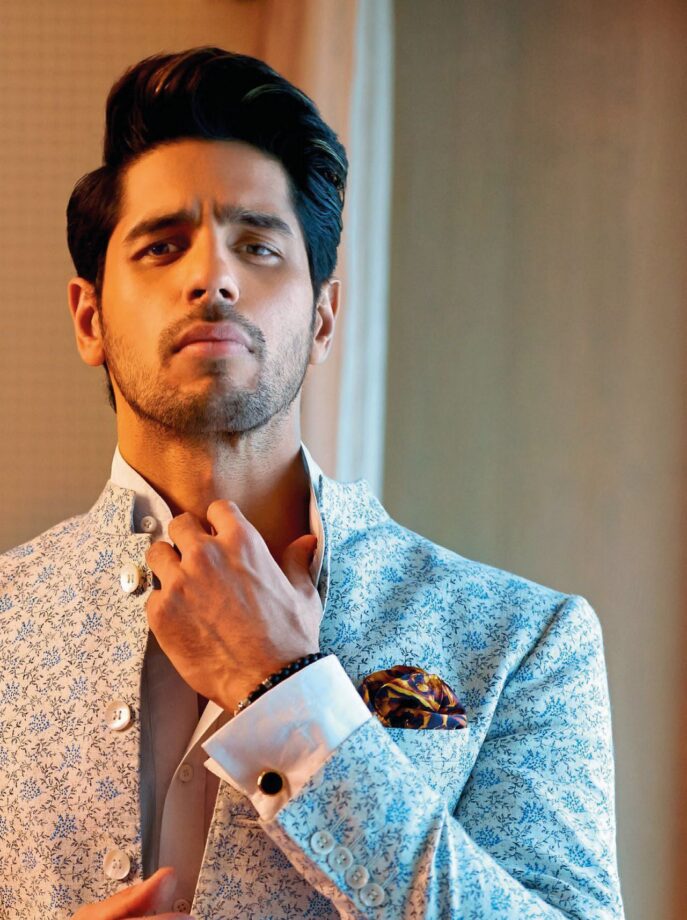 Top 5 Hairstyles Of Sidharth Malhotra You Would Like To Copy

How Did Rashmika Mandanna Get Selected For Mission Majnu? Know Full Story

When Kiara Advani Made A Big Revelation About Her Relationship Status...

Kiara Advani makes a big revelation about her relationship status with...

What Does Sidharth Malhotra Eat In A Day? Know Full Diet Plan

Where Did Sidharth Malhotra & Kiara Advani Meet For The First Time?

Cute Chemistry: This is what Rashmika Mandanna and Sidharth Malhotra a...

From Ayushmann Khurrana To Sidharth Malhotra; Top Handsome Bollywood A...