Hrithik Roshan becomes the only Indian to get a mention in a popular American documentary series for his desirability. Read the story for more details 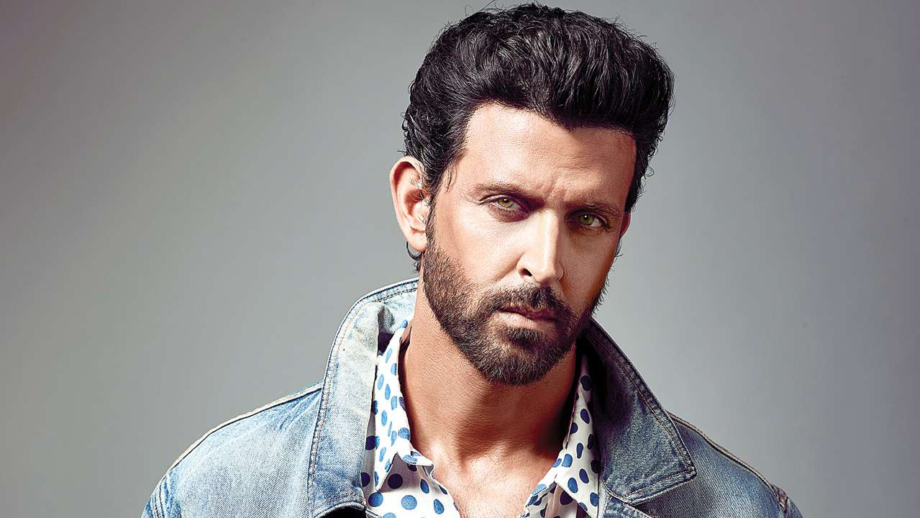 The fact that Hrithik Roshan is one of the most desirable men in the world is not unknown. He has in fact topped many of these lists for many years. But what we have recently come across is that Hrithik has also featured in an American documentary series, “Sex Explained” alongside desirable personalities across the globe.

The show “Sex Explained” is an informative episodic series covering topics across sexual health and fantasies.

In the episode titled “Attraction”, Hrithik was the only Indian celebrity to feature along with other prominent celebrities worldwide who are known for their desirabilities like Chris Hemsworth, Jennifer Lopez, Jason Momoa, and others. This only proves Hrithik Roshan’s desirability being discussed across the globe.

On the work front, last year saw Hrithik play the sincere yet enthusiastic role of Mathematician Anand Kumar in the movie Super 30. He was later seen playing the glided, gorgeous, intelligence officer Kabir in War, receiving wide acclaim and on every level leaving the audiences awe-struck with his performance. One can’t help but fall in love with a man who oozes confidence like him.

We already knew about his remarkable dancing ability and his awe-struck charm, but the level of versatility and diligence he has exhibited over the years is amazing. His mega-watt appeal, perfect physique, and insane handsomeness continue to sustain fan loyalty. 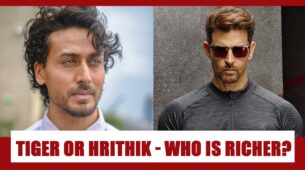 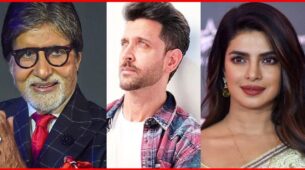