Hrithik Roshan will set the stage on fire with his memorable performance at the Zee Cine Awards 2020. 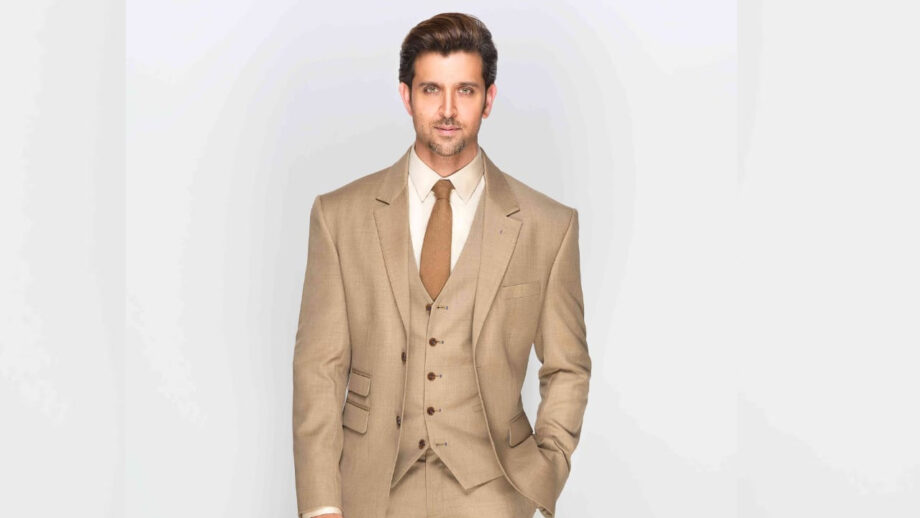 This March, the taapmaan is all set to rise as the most entertaining celebration of movies – Zee Cine Awards is back! The prestigious award show will have the who’s who of the Bollywood fraternity come together and look back at the year gone by for Indian cinema and honour the most deserving.  This year, the entertainment quotient will hit the roof as heartthrob Hrithik Roshan will set the stage on fire with a mind-blowing act every movie buff will remember for years to come. After delivering a stellar performance in his Rs 200 crore club movie ‘War’, he is set to win our hearts yet again putting on his dancing shoes, this March with Zee Cine Awards 2020.

Hrithik Roshan will be seen kickstarting his performance with a ‘Dhamakedar entry’ which leave everybody in awe. While the ‘WAR’ zone aerial entry will be epic, it is not the only highlight of his act! Post the entry, he will be seen landing on a satellite stage and the performance will only get bigger and better. Various performers such as the Demolition Crew, Stilt Walkers & Power Bonkers and a boisterous gang of 40 kids who’re his biggest fans will join him at different points in the course of his performance, giving international carnival vibes to the audience at ZCA 2020.

The cherry on the cake is that Kriti Sanon will also be seen performing at Zee Cine Awards 2020 in a never-seen-before-avatar. She will be performing a semi-classical act for the first time ever, as she grooves to songs like Kajrare, Choli Ke Peeche Kya Hai, Chikni Chameli and Fevicol Se. It is definitely a performance that can’t be missed.

2019 was an outstanding year for the Hindi film industry not only because of its unique film concepts, but also because of some noteworthy performances. While Zee Cine Awards honours the commendable work done in the year gone by, it also puts the power in the hands of the public as it opens the voting lines for the ‘Viewer’s Choice awards 2020’ for the following categories – ‘Best Film’, ‘Best Actor- Male’, ‘Best Actor- Female’ and ‘Song of the Year’. After receiving a fabulous response on social media from the viewers on the votes, this year too, ‘social media sentiments’ will be used to determine the winners of these categories. Through this online voting system, viewers from across the globe including UK, Middles East, APAC etc can participate in the awards.