KGF star Yash and his family recently planned a family getaway to their farmhouse and have been spending great family time. Yash is making the most of the lockdown period by spending the maximum amount of time with his wife and kids before he resumes his shoot schedule for KGF2.

Radhika Pandit recently shared a glimpse of their time at the farmhouse with the caption,
“Farmhouse diaries 😊
#radhikapandit #nimmaRP”

The capture of the lens shows how Yash and his daughter are feeding the cow and staying connected to nature.

Yash’ last film was the Pan India blockbuster KGF which received numerous accolades across the country and its sequel KGF: Chapter 2 is one of the most highly anticipated and much-awaited films. 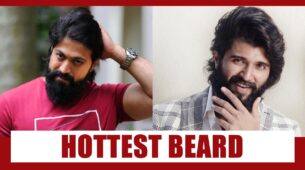 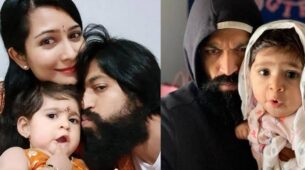