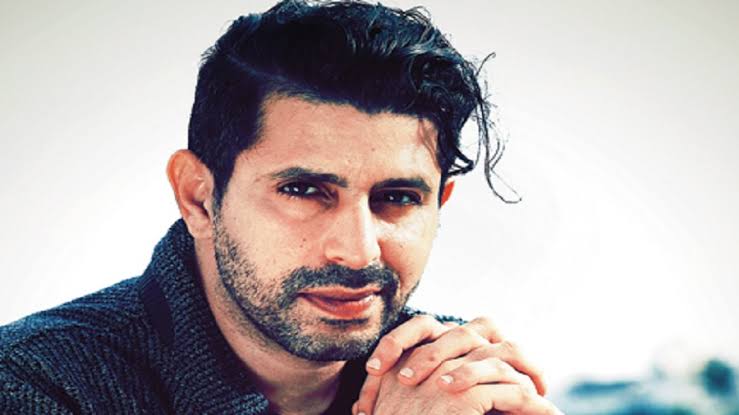 The lockdown might have impacted many artistes from the Indian cinema negatively, but it’s been great for writer-filmmaker Faruk Kabir. His latest release, Khuda Haafiz, has become a huge hit and it continues to rule hearts across the world. And now, another feather has been added to his hat. The Screenwriters Association of India (SWA) has announced the SWA Awards 2020, which is dedicated to screenwriters and lyricists of Hindi feature films, television shows and web series. And Faruk Kabir’s movie on Section 377, titled 377 Ab-Normal, has been nominated for Best Screenplay in the Gender Sensitive Category at the coveted Screen Writers Awards

He started working on the film soon after the abolishment of Section 377 in 2018. While the film received a lot of love from audiences and critics and also bagged an award, this happens to be its second nomination.

The ZEE5 Original film was inspired by true events and revolves around five petitioners who challenged Section 377. I’m so glad my film continues to receive love and this nomination for the SWA Awards 2020 means a lot. I decided to work on this subject because it drew my curiosity as to how the law got abolished and who were the people who were involved in protesting against it. There were so many petitioners who fought for about 17 years to get rid of Section 377. I made 377 AbNormal for the heterosexual community so that they understand what the LGBTQ community feels and go through. I felt there was a poignant human drama waiting to be told and I wanted to explore it cinematically,” says Faruk Kabir Review of Commando 3: Plenty of punches but still lacks the ‘punch’ Vidyut Jammwal's 'Commando 3' trailer has action like never seen before 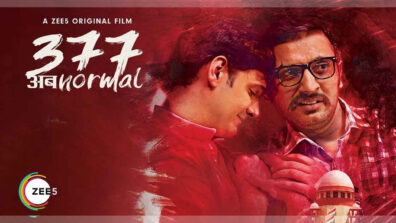