Nishabdam is a crossover film that stars R Madhavan, Anushka Shetty and Anjali in lead roles. The film will have a grand release in Telugu, Tamil, Hindi and Malayalam. On Friday they unveiled the first look of actor Anjali, who plays Seattle PD crime agent in the film.

Directed by Hemanth Madhukar, the film also stars Shalini Pandey and Hollywood actor Michael Madsen in important roles. While Anushka plays a mute and deaf character, Madhavan plays her husband. Tipped to be an investigative thriller, the film will be centred on the murder of a key character and the subsequent investigation.

Take a look at the first poster 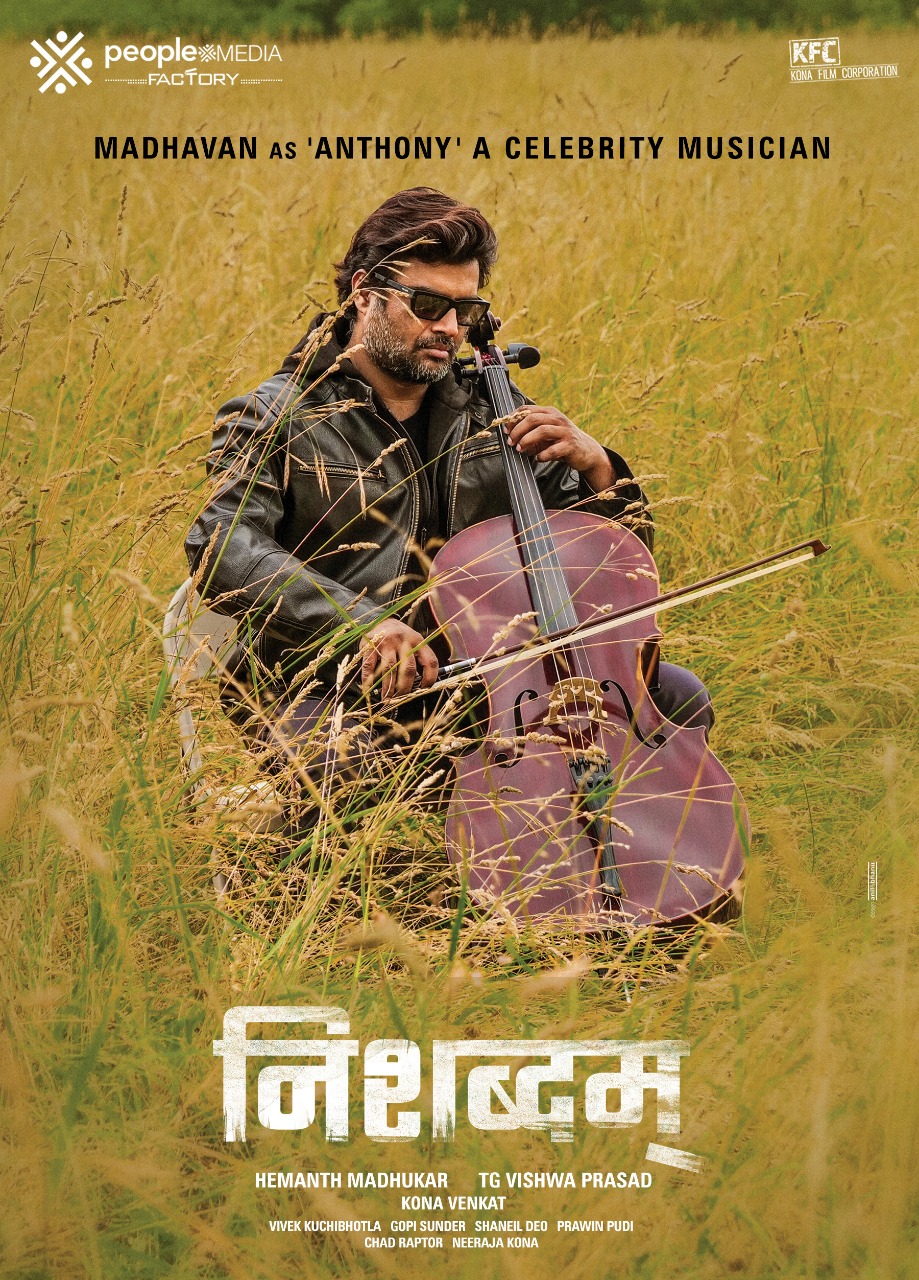