Netizens shower their love on Vijay. 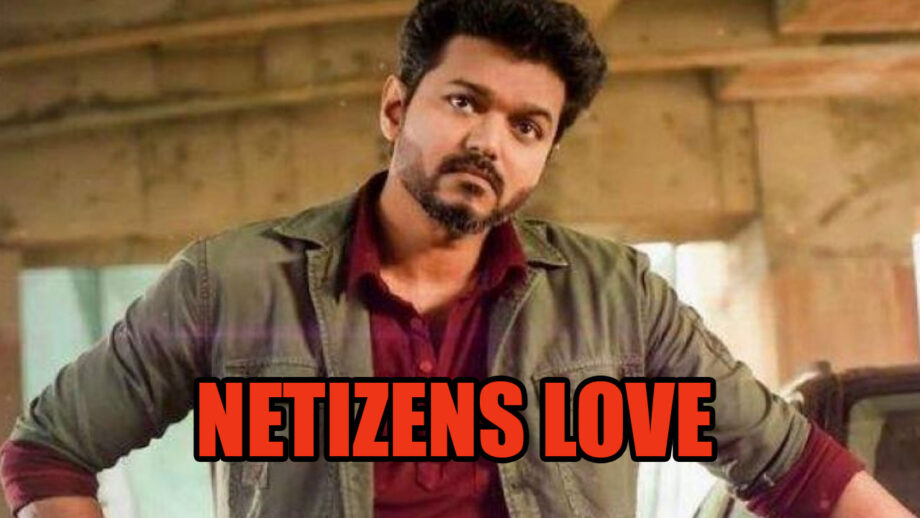 Vijay, who is also known as Joseph Vijay Chandrasekhar, is an actor, dancer, and singer. He works in Tamil cinema and is the highest-paid actor in the industry. He has appeared in 64 films as a lead actor and has won several awards for his work in the industry. He is also called as the Thalapathy by his fans and has become the most grossing and popular actor in Tamil cinema. He has performed as a child artist in several films and later on made his lead debut with Naalaiya Theerpu in 1992. He has become the most leading actor in the South Indian film industry.

Know why his fans love him. Vijay has impressed us with his fabulous acting skills. He is the most talented actor in the industry, and his fans love to see him on-screen. His dance moves are just incredible, which makes us go gaga over him. He is a social worker too and spends time with the people who are in need. He loves to do social work. He is also seen celebrating his birthday with needy children by giving gifts. He has become an inspiration for several people and motivated them to help others. He is a fantastic entertainer and amazes us with his roles in his movies. He doesn’t like to show off his work. He is a very simple and hardworking actor.

Must read: Reasons Behind Ajith Kumar And Vijay’s Fans Fighting On Twitter 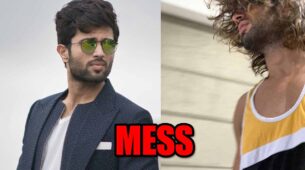 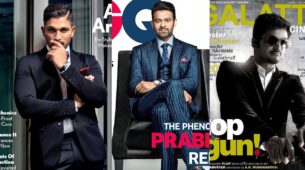 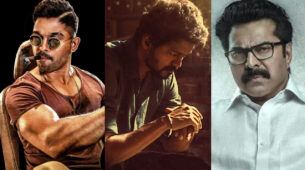