Here's what Abhishek can do to make a strong comeback 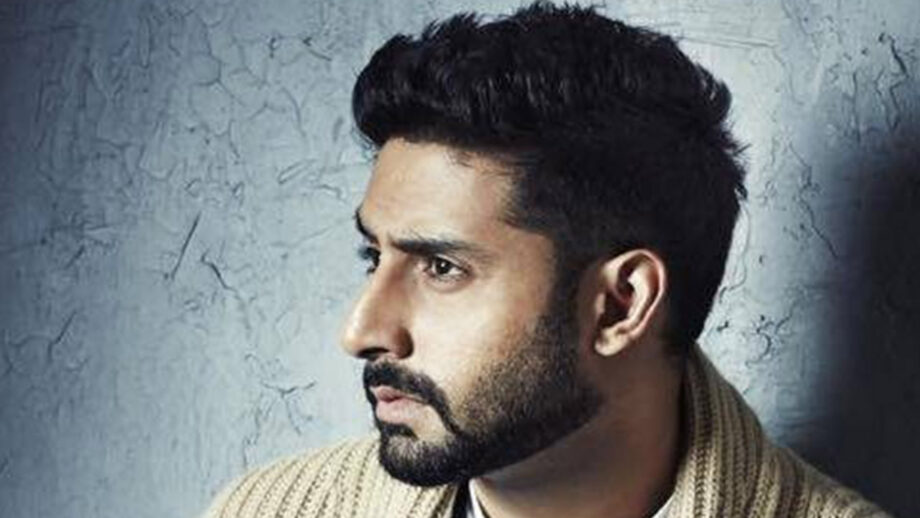 Abhishek Bachchan’s only fault is that he is the son of star Amitabh Bachchan and he cannot compete with him in terms of acting or maybe because he has the prettiest wife in the world or maybe because he doesn’t want to push himself to the next level.

Abhishek gave many hit films like Dhoom series, Guru, Raavan, Dostana, Bunty Aur Babli and many more on the list. The best father-son duo in Bollywood, Amitabh Bachchan, and Abhishek Bachchan worked together in many films and were seen in item song Kaja Ra Re starring their family member Aishwarya Rai Bachchan.

His acting prowess is very good, but alas, the man has not got roles to justify the same. He was remembered for his roles in movies Paa, Kabhi Alvida Na Kehna, LOC Kargil, etc.

But we believe Abhishek Bachchan has it in him as an actor to win laurels on his own merit when given challenging never—tried-before roles.

What do you all feel folks?

Bollywood Celebs Who Are Younger To Their Wives: From Abhishek Bachcha...