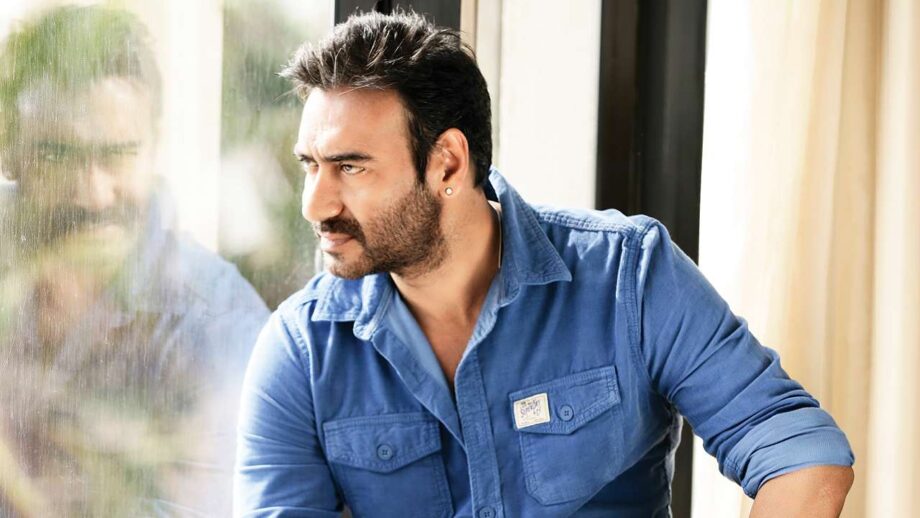 Ajay Devgn is the most famous actor, producer, and director in Bollywood. He is also known as an action hero in Bollywood. He has stunned us with his fabulous acting skills. He has done several films and has achieved awards for his work. He is successful in reaching millions of fans who shower their love on him. He is considered as the most intense and influential actor in Bollywood. Till now, he has appeared in more than 100 films. Since his debut film, he is drooling in the industry. 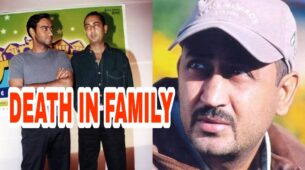 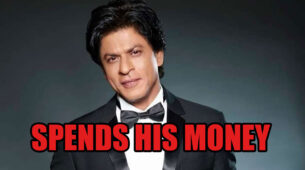 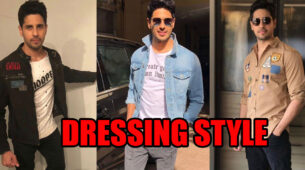