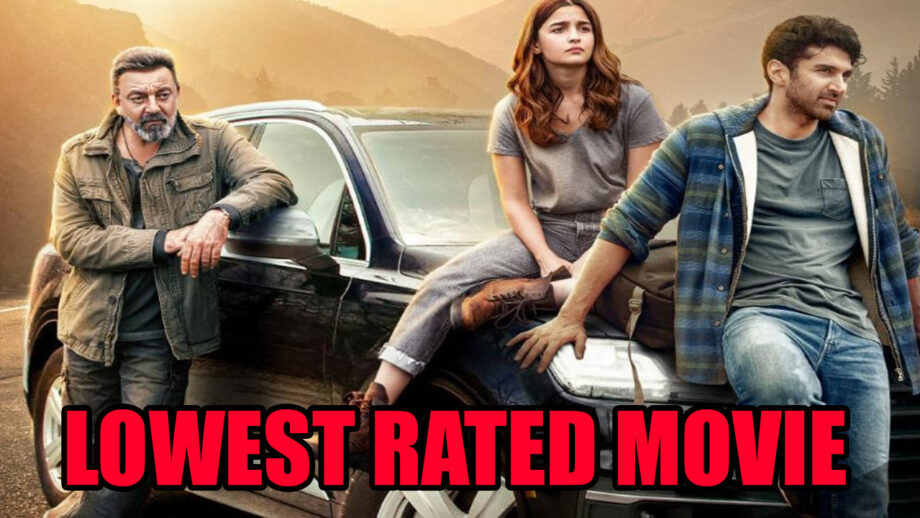 Sadak 2, a movie starring Alia Bhatt, Sanjay Dutt, and Aditya Roy Kapoor is creating some buzz but not a good one.
Sadak 2 is a movie directed by Mahesh Bhatt which is his comeback as a director after 20 years. The movie is a sequel to the popular movie Sadak starring Pooja Bhatt and Sanjay Dutt from the year 1991.

Due to nepotism debate, these days people are not happy with the Bollywood Industry. The Sushant Singh Rajput death case has created a terror atmosphere alleging Bollywood Industry and well-known names like Karan Johar and Mahesh Bhatt for encouraging nepotism and favouritism. Also, few comments of Mahesh Bhatt on the death of Sushant are not accepted well by the normal audience. People have decided to boycott Bollywood and mainly nepo stars. Before, the trailer of the movie Sadak2 faced a crisis by being the most disliked trailer. Now the movie is facing a public boycott. The film also has been dissed by critics.  The movie has become lowest-rated owing to the ongoing ban campaign, less publicity, hatred amongst the people, and few other irrelevant stories. 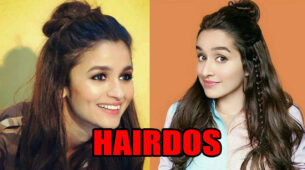 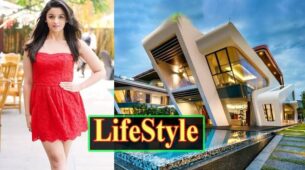