All the Bollywood actors have their own different and unique styles to look sassy in the industry.

Ayushmann Khurrana has done many films, and he is famous for his different roles in his movies. He has also been covered for several magazines and looks dapper on the magazine cover page. Ayushmann has become one of the most leading and favorite actors in Bollywood.

Handsome guy Shahid Kapoor has been ruling our hearts for his killer looks. Shahid looks super hot and sexy in all his outfits. He has done many magazine shoots, and his expressions are mindblowing, which makes him look sassy.

Varun Dhawan is the most entertaining and fun-loving actor in Bollywood. He was looking dashing on the cover page of the magazine and has stunned us with his amazing looks. He looks elegant on the magazine cover page and makes us fall for him over and again.

Vicky Kaushal looks stunning and grabs our attention towards him for his marvelous looks. He was seen on a magazine cover in which he wore an ethnic outfit and was looking fabulous. Vicky looks dapper and slays the magazine cover page look. 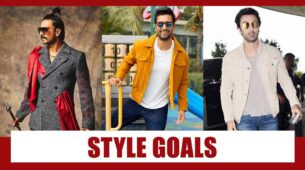 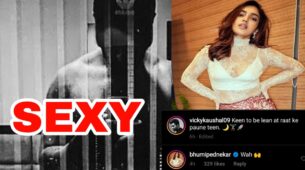