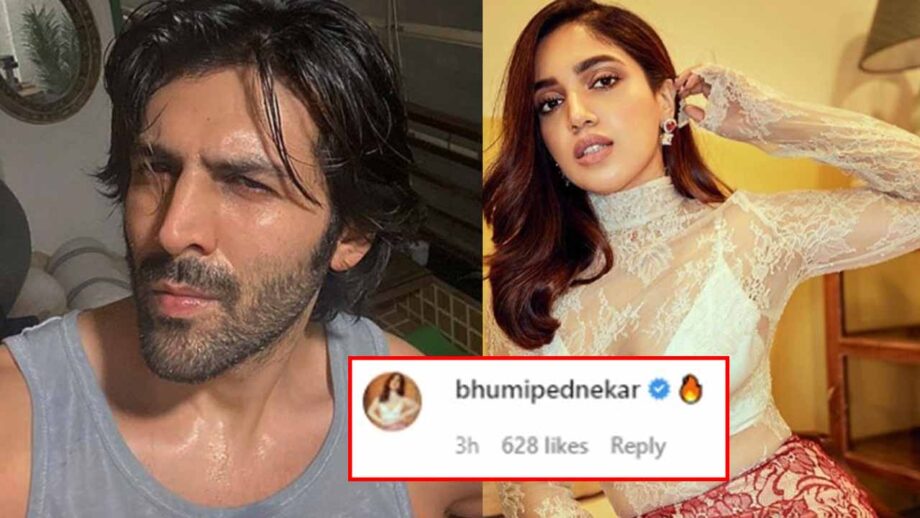 Kartik Aaryan is one of the popular Bollywood actors of this generation.

He has been enthralling audiences with his acting chops and impeccable style. Kartik kills every outfit with his killer look. You have to follow him for his fabulous fashion styles.

Kartik is most famous for his incredible and fabulous outfits. He is followed by millions of people for his unique outfits. What he wears makes a trend and people follow him.

The star is productively using his time during his lockdown period. The actor has been dropping amazing videos for his fans. 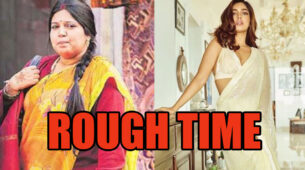 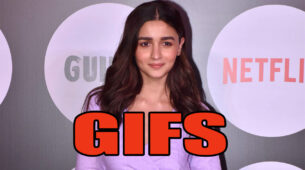 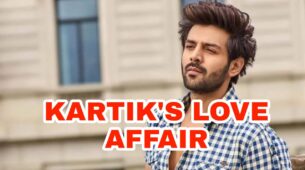