Certain workplaces have work ethics where people working for the same organisation can’t fall in love. But this does not apply to Hollywood. Many celebrities met their significant others on the sets while shooting together for a film or a show where they were co-stars. Here are a few:

Brad Pitt- Angelina Jolie: One of the most adorable and beautiful couples of Hollywood fell in love while shooting for the film Mr. and Mrs. Smith.

Rose Leslie- Kit Harington: The Game Of Thrones co-stars fell in love while shooting for the show and turned their reel-life love into a real-life relationship.

Miley Cyrus-Liam Hemsworth: Miley Cyrus met Liam Hemsworth on the set of The Last Song in 2009. They parted ways in 2013 only to get back together in 2016.

Ryan Reynolds and Blake Lively: The beautiful couple met while shooting for the superhero film Green Lantern in 2010. The couple began dating later after they both were single.

Will Smith and Jada Pinkett Smith: The couple has been inseparable since they met in 1994 for the audition of The Fresh Prince of Bel-Air.

Natalie Portman and Benjamin Millepied: The couple met on the set of Black Swan in 2010. They got married in 2012.

Daniel Craig and Rachel Weisz: Daniel and Rachel met in 2010 while shooting for ‘The Dream House’ and got married in June the next year.

Ryan Gosling and Eva Mendes: The couple met in 2011 when they co-starred in the film ‘The Place Beyond The Pines’.

Jennifer Aniston and Justin Theroux: ‘Wanderlust’ costars met on the set in 2012 and got together shortly after the film wrapped up. They got married in 2015. 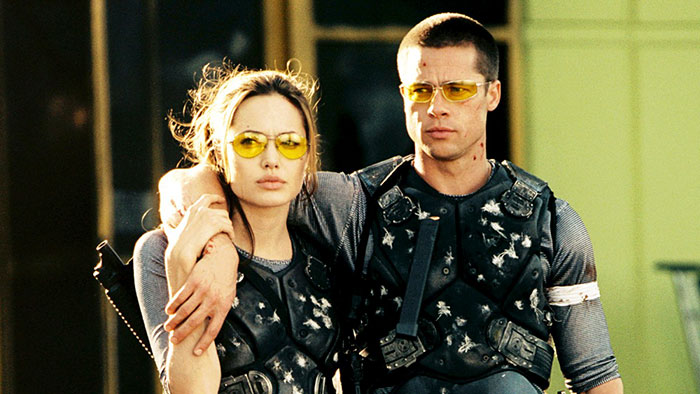 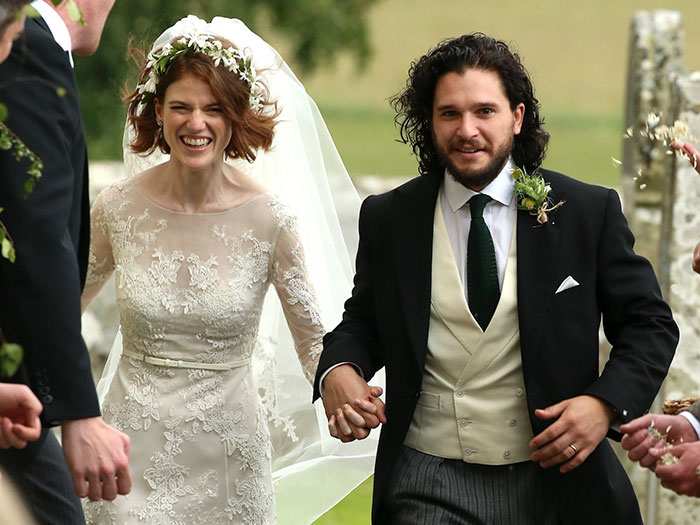 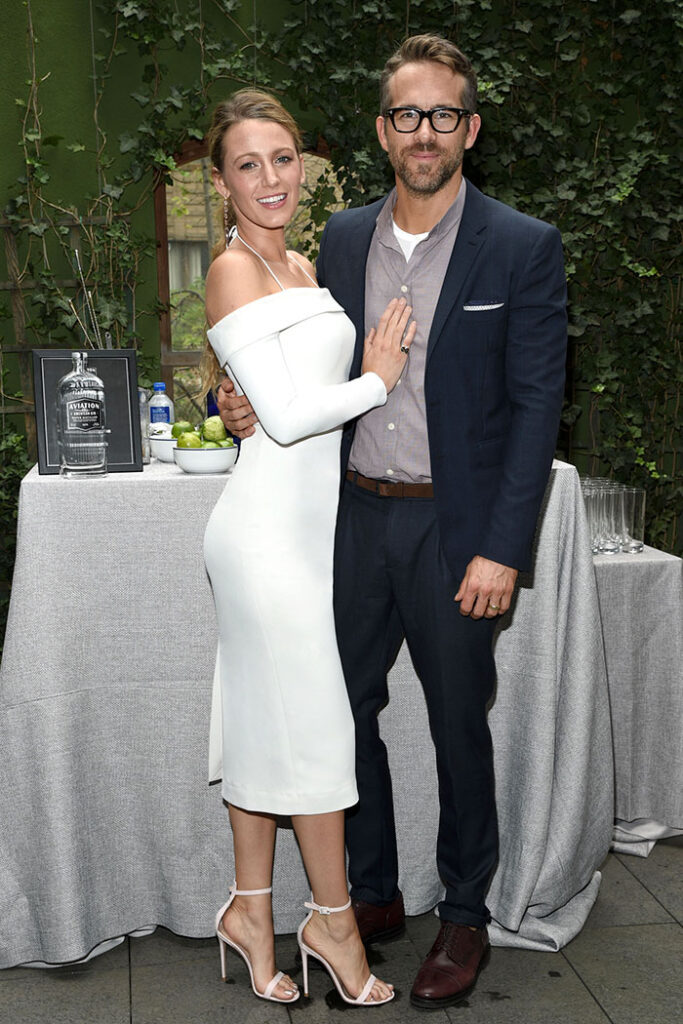 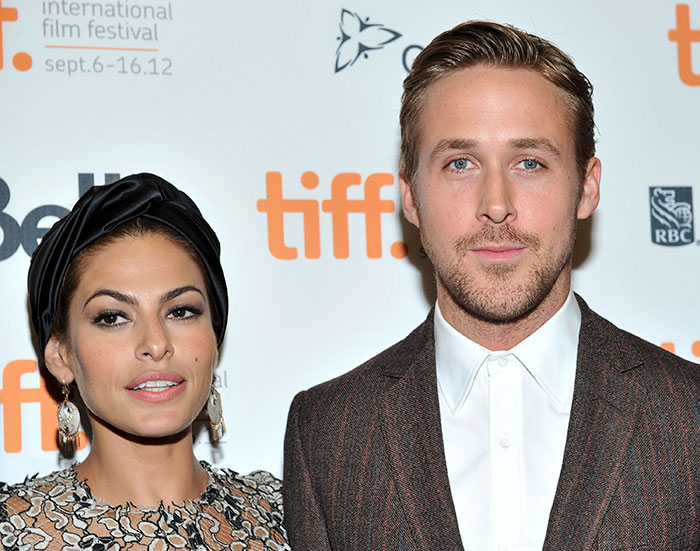