Chris Evans and his personal life details are revealed here. Chris Evans the American actor has had a great run ever since he started with his portrayals on television. His films have made a huge impact and his popularity has soared high. He gained all stardom after being part of the Marvel series as the character Human Torch in Fantastic Four, and its sequel. However, it was his Captain America image in Avengers series that won him all the limelight. He has also made his Broadway appearance with the play Lobby Hero.

Evans’ first few appearances were in short educational films post which he made huge inroads as an actor in Hollywood. He has been in a relationship with Jenny Slate. He had also dated Minka Kelly and Jessica Biel. He has told media that he likes being enveloped in relationships. 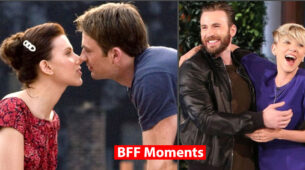 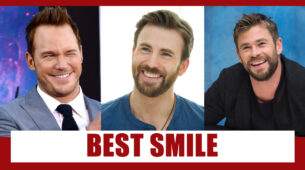 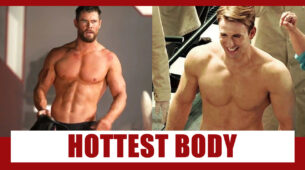 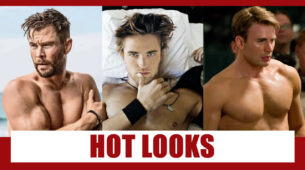 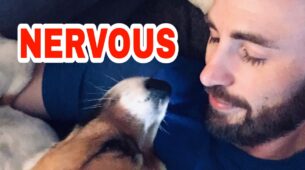 Chris Evans aka Captain America is a 'Nervous Parent', find out why 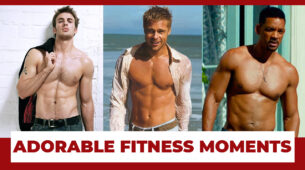 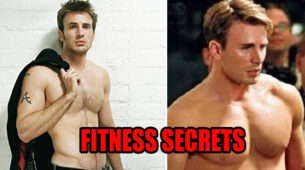