Who is the highest paid Hollywood actor – Is it Chris Hemsworth or Chris Evans or Leonardo DiCaprio? 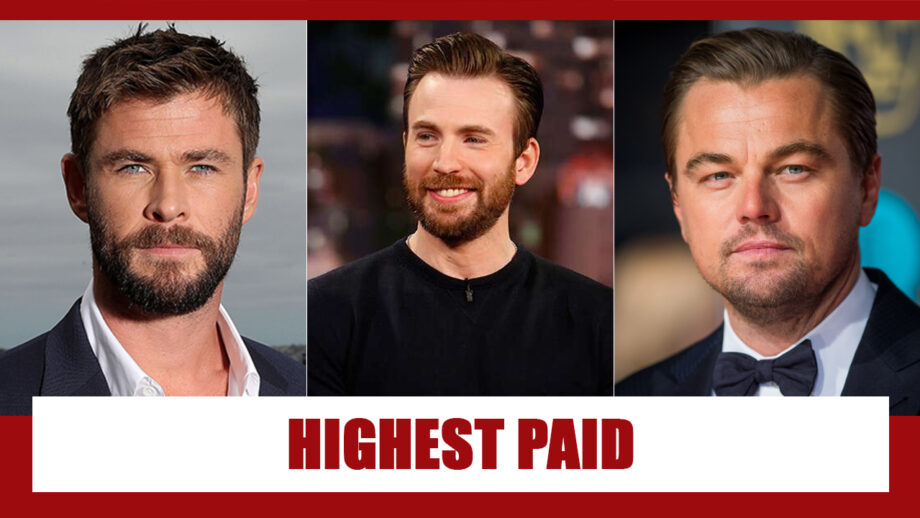 Hollywood is rich with amazing actors proving their worth!! We are talking about the handsome men Chris Hemsworth, Chris Evans and Leonardo DiCaprio.

Chris Hemsworth the Australian actor who rose to fame with TV series went on to feature in some amazing movies like Star Trek, Snow White and the Huntsman, Red Dawn, Blackhat, Extraction, A Perfect Getaway etc.

Chris Evans the American actor who is best known for his portrayal of Captain America started with his work in TV series. But later it was his caliber in films that made the talking. Evans has featured in Avenger series and its sequels.

Leonardo DiCaprio the American actor has played the unconventional roles with great ease. He is known for his biopic films and periodic films. His best known works include The Aviator, Once Upon A Time In Hollywood, Blood Diamond, The Departed, The Wolf of Wall Street etc.

Now we will tell you how much they get paid.

Chris Hemsworth is actually the highest-paid Marvel actor and he made 76 million dollars in 2019 as per the Forbes List.

Chris Evans is slated to have taken 15 million dollars for his Avengers movie as per The Hollywood Reporter.

Leonardo DiCaprio usually gets 20 million dollars for a movie as per reports in menshealth.com.

Also read, Why is Leonardo DiCaprio not married yet? Reason revealed 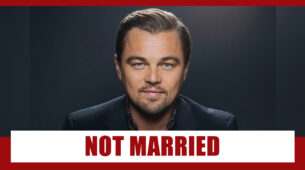 Why is Captain America aka Chris Evans missing his long hair? 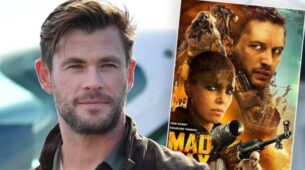 How did Captain America aka Chris Evans look during his high school days? Check out