Which is your favorite genre of Akshay Kumar's movies: comedy or action? 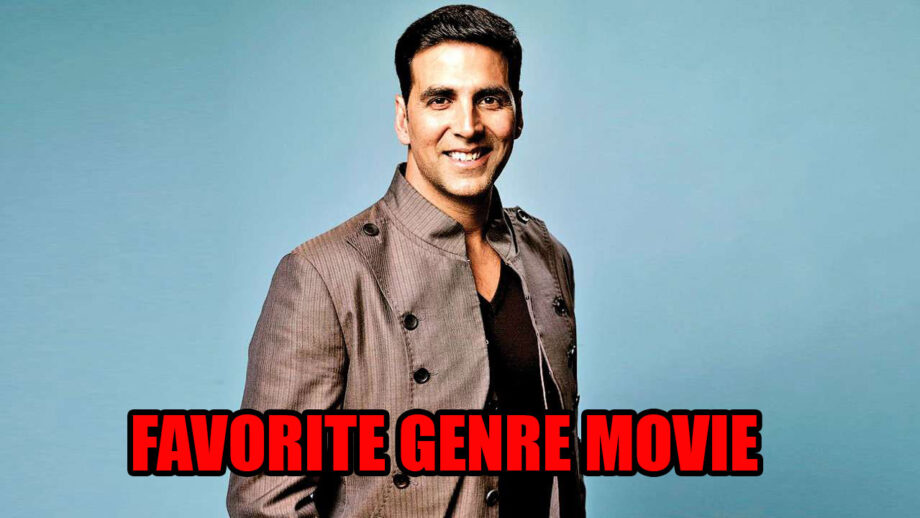 Akshay Kumar is one of the best actors in Bollywood who is drooling over the industry with his amazing acting skills. He is a great actor who has been successful in achieving immense fame in the industry. So far, he has acted in over 100 films. He has given various hit films. He is also known for his action, drama, comedy, and romantic roles.

Akshay’s most loved comedy film is OMG- Oh My God. He has also entertained us with his movie Housefull series. De Dana Dan, Boss, Entertainment, Good Newzz are some of his comedy films, and his acting has been loved by his fans. His new upcoming film Sooryavanshi is an action film, and his fans are eagerly waiting to watch his action film. He has also given hit action films. His best action films are Dishoom, Brothers, Rowdy Rathore, etc. His films are worth watching, and he has a huge fan following, and he is a fantastic actor.

Which is your favorite genre of Akshay Kumar movies: Comedy Or Action? Let us know in the comment section below and stay tuned to IWMbuzz.com. 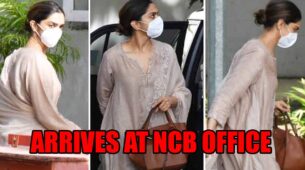