Which actress do you think will lead a successful future? Disha Patani or Tara Sutaria? 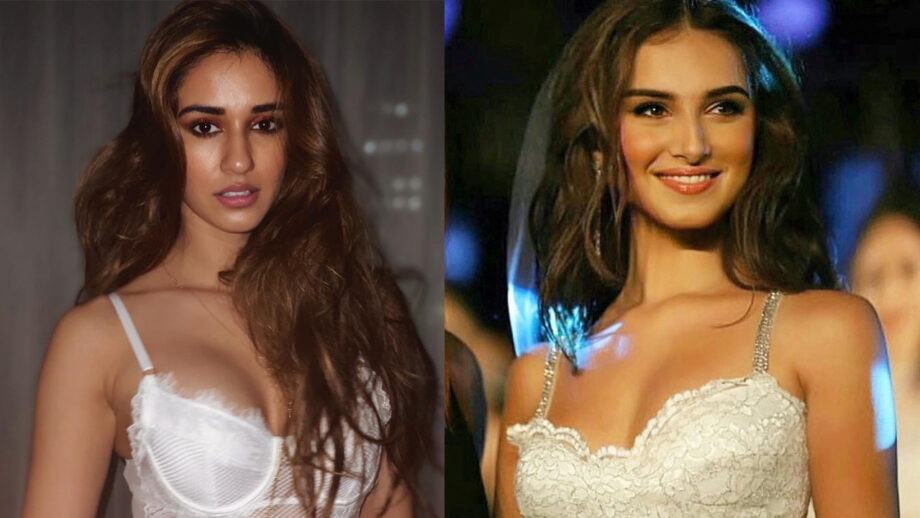 Disha Patani is already very popular and is followed by millions of fans. She is the hottest actress in Bollywood. She made her debut in the sports biopic M.S Dhoni: The Untold Story in 2016. She also starred in Chinese action-comedy Kung Fu Yoga in 2017, which is one of the highest-grossing Chinese films of all time. She started her acting career with the Telugu film Loafer in 2015. The young 27 years actress is slaying in Bollywood with her killer looks.

Tara Sutaria is a very talented and young actress in Bollywood. She is an actress, singer, and dancer. She came into limelight by acting in film Student Of The Year 2 in 2019. She also played the role of a mute music teacher in the movie Marjaaavan in 2019. She gave back-to-back hit movies. The actress is trained in classical ballet, modern dance, and Latin American dance. The actress is a new face but in very less time she has earned millions of fans. The actress started her acting career by working in television series.

What do you think who has a successful future – Disha Patani  Or Tara Sutaria? Do let us know and stay tuned to IWMbuzz.com