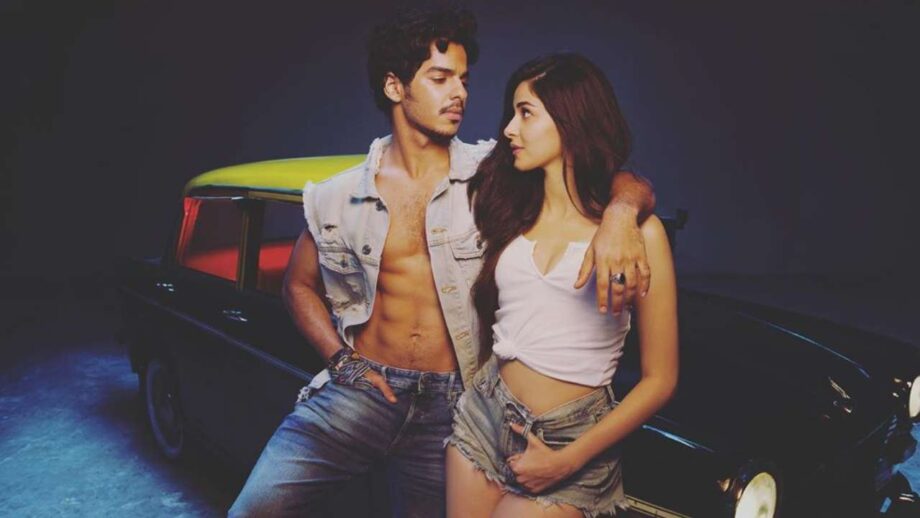 Ishaan, after making his Bollywood debut with Dhadak last year, has now signed his second Hindi film, Ishaan Khatter stars opposite Ananya Panday actress from Student of The Year 2 for the first time in his forthcoming film Khaali Peeli

The first look from the movie, in which Ananya and Ishaan looking completely indifferent style standing next to Kaali Peeli taxi, wearing a white crop top and rugged denim shorts, while Ishaan is seen flaunting denim on denim look. Ishaan Khattar shared this pic on his Instagram handle.

Khaali Peli will be Ananya’s third project, while Ishaan Khatter’s fourth, apart from this Ananya is currently shooting for the remake of ‘Pati Patni Aur Woh’, the movie is set to release in the theatres on December 6. While Ishaan will also be seen in Meera Nair’s Upcoming Series ‘A Suitable Boy’ which also features Tabu