The Marvel Cinematic Universe franchise has made household names out of its stars, including mega celebs Scarlett Johansson and Brie Larson.

Gal Gadot made her debut as Wonder Woman in the 2016 film Batman v Superman: Dawn of Justice, but it was the following year that put her on the Hollywood map. Godot is one of today’s most sought-after actresses.

Academy Award winner Brie Larson had already made a name for herself before joining the Marvel Cinematic Universe as the franchise’s first female in the title role Captain Marvel.

The Black Widow star Scarlett Johansson has solidified her status in Marvel Cinematic Universe history, and also achieved tremendous critical acclaim over the past year.

Wanda Maximoff/Scarlet Witch is portrayed by Elizabeth Olsen in the Marvel Cinematic Universe. Notably powerful, Wanda Maximoff has fought both against and with the Avengers, attempting to hone her abilities.

Selina Kyle, also known as The Cat, is a world-class cat burglar and mistress of disguise. Cunning, devious, and cynical, she targeted Gotham’s wealthiest in her schemes. The role was portrayed by Anne Hathaway in The Dark Knight Rises. 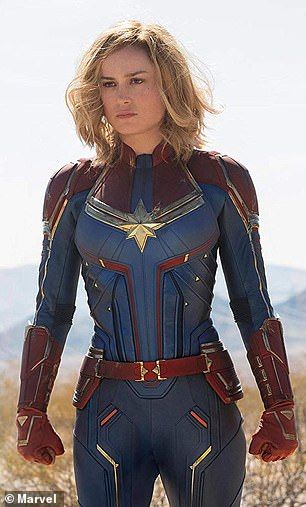 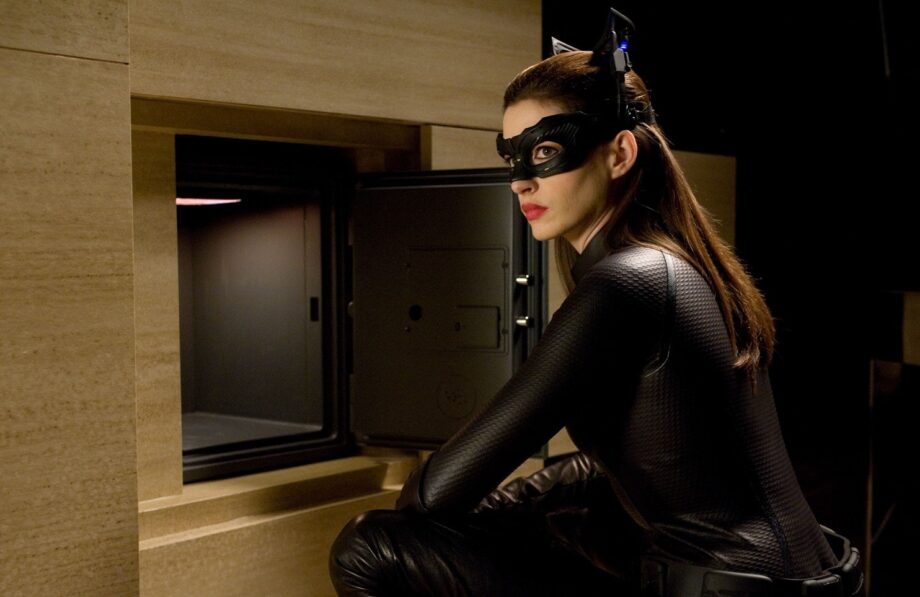 Scarlett Johansson Vs Mariah Carey: Who’s The Most Modish?

Throwback To The Past Wonderful Looks Of Hollywood Beauties: Angelina...

Nicole Kidman To Anne Hathaway: Hollywood Beauties Who Embraced Their...

Three best stylish looks of Brie Larson in strapless dresses, have a l...

Planning For Some Romantic Dates? Take These Spicy Hot Dress Looks Of...