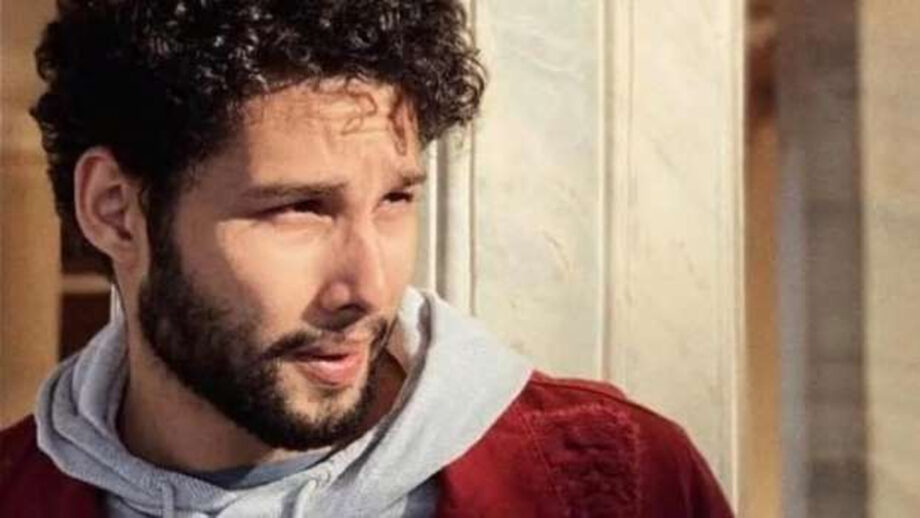 In today’s time when the industry is bombarded with some talented and some not-so-talented actors, Siddhant Chaturvedi is like that breath of fresh air who only promises to display his versatility by making a long-lasting impact on the audience. And the process has certainly begun for him with Gully Boy.

In a recent interview with a leading daily, Siddhant spoke about how his hard work paid off and shared,
“I used to say to myself ‘Apna time Ayega’ and that literally happened. If you believe in yourself, the power of the universe can take you anywhere. It’s simply magic.” The actor awed the audience with a debut role of the swagger Mc Sher. He is currently gearing up for his future projects with Ananya Panday & Deepika Padukone alongside the remake of the cult hit Bunty Aur Babli 2.

Throughout 2019, Siddhant won several accolades for his performance as MC Sher with the most recent one being the ‘Dadasaheb Phalke Award for Best Debut’ and a Filmfare award. For more updates, stay tuned to IWMBuzz.com. 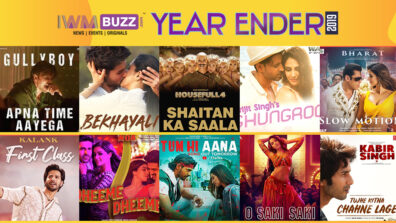